Z Hotel, Long Island City's newest destination for rest and relaxation is here and packing a big punch of hospitality. What's a Gansevoort-like hotel doing there? With a basement club, street-level restaurant, and a rooftop bar, they're bringing the city to long island city. How does it fare compared to some other well-known NYC hotels. Let's check it out.

The Andre Kikoski-designed hotel was originally planned to open in 2007 but alas it's here in 2011. Go to the hotel's site and experience "what the future of hotels was supposed to be." Its tagline might be slightly boastful but they're working to match the hype. Their decor really is an honest mix of futuristic and traditional elements. According to Andre Kikoski's site, "every aspect is designed -- from the massing of the tower to the warmth of its aerie interiors." 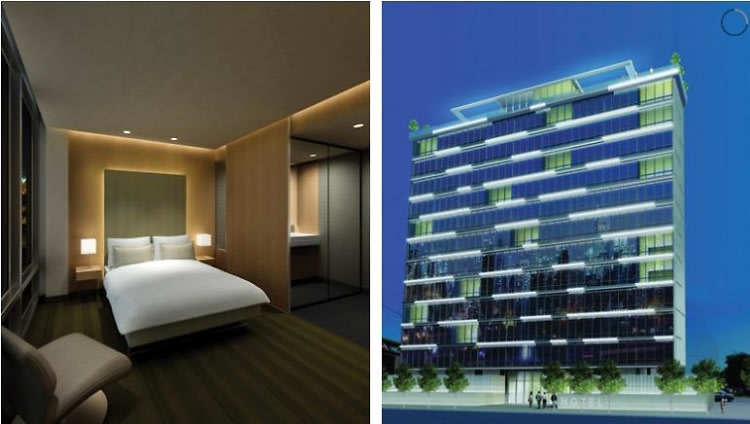 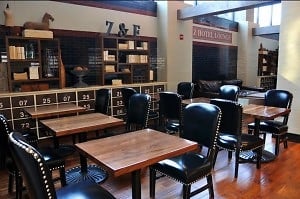 And judging from the decor, they are definitely trying to appeal and sustain a younger crowd at their establishment. Aside from the basement club, what's essential was the placement of the quintessential driving force of bring in the cool kids, the dual-rooftop. Recently opened, it gives an amazing 360 view of the city. Also in the works is the hotel's beer garden. We're hoping that happens while the weather is still hot.

With quick access to several MTA trains and both LaGuardia and JFK airports, it will definitely be a hot spots to go to in the city, even though its technically not in the city. Why does this place seem so perfect?

Making Proper Use Of Its Rooftop 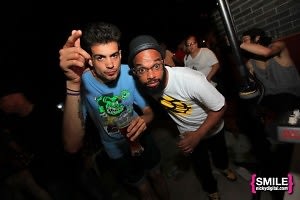 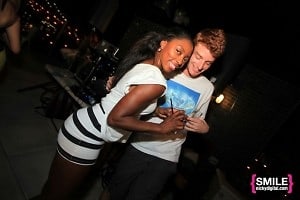 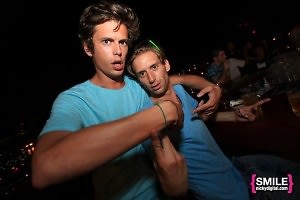