GO HERE for more photos  by STEPHEN KOSLOFF and remember to TAG YOURSELF and YOUR FRIENDS!

Last night provided New Yorkers with the ultimate nightlife experience at Broad Street Ballroom. The event, hosted by Dos Equis beer (known for their infamous commercials), brought in over 5,000 people. Yes, you read that correctly, 5000 people. Party animals from all over the city flocked to Broad Street to experience QuestLove (of The Roots fame) lead The Most Interesting Academy Band.

Thousands of patrons sipped on Dos Equis and other open bar favorites, while treated to a memorable DJ set by QuestLove himself. Just to keep things interested, there was even a live exhibition by Bear Grylls of Man vs. Wild. Special guest DJ's included DJ Sinatra, DJ Price, Finger on the Pulse, Cat Millar, Hay Dabhi, and DJ Chris Liggio. Oh, and who can forget the marching band that wowed the crowd...that's a first for me in NYC. 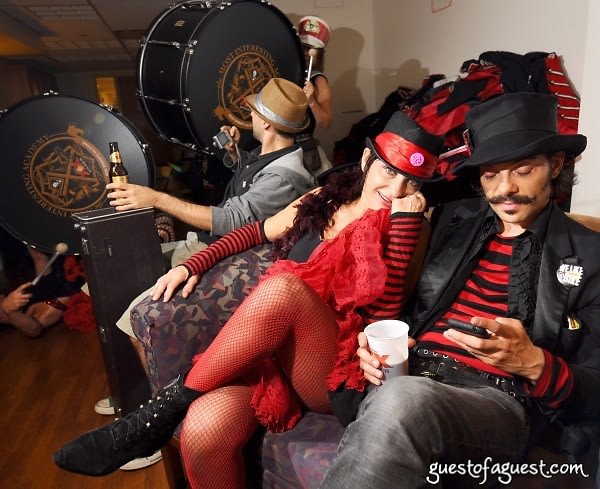 Attendees included a veritable who's who of NYC Nightlife orchestrated by the one and only, Zev Norotsky. Guests included Alex Masnyk, the Agency's Harold Kuhn and Jerold Limon, LOLA/Harbor Club owner James Cruickshank (with the LOLA family in tow), Bloc Group's Jordan Harris and Matt Isaacs, SOMW founder Rogelio Castillo, Adam Alpert, Maurice Bernstein of Giant Step, Alex Kane (Jelly NYC), Topher Grubb, Nicky Digital, Ruben Araneta and just about every promoter in Manhattan. Most notably was the nightlife man himself- Mr. Steven Lewis, who manned the velvet ropes. Speaking of velvet ropes, over 2,000 people were held at bay outside of the Broad Street venue. Lest we forget Broad Streets close location to Ground Zero. Of course, any nightlife experience wouldn't be complete without a little drama, or in this case- quite the drama. Homeland Security (including everyone from the NYPD, Fire Department...and everything in between) showed up to shut the party down. Apparently, this had been the biggest turn out since the Diesel XXX event. Despite the shut down, this has to be one of the most successful events in nightlife in quite some time. Keep it up, guys! 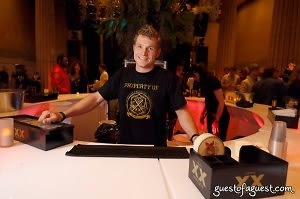 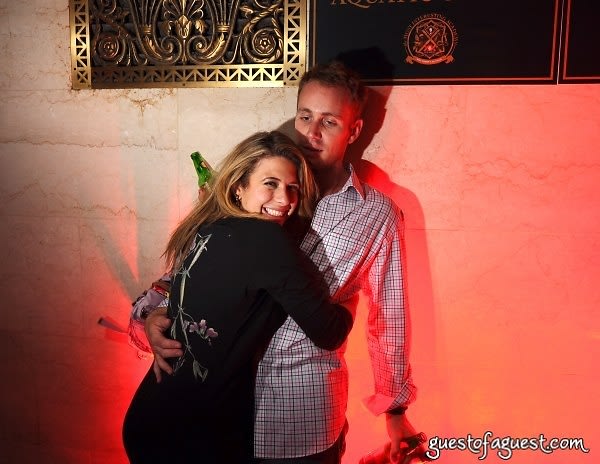 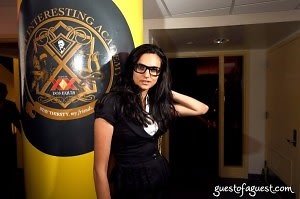 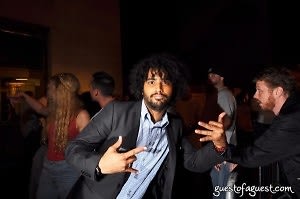 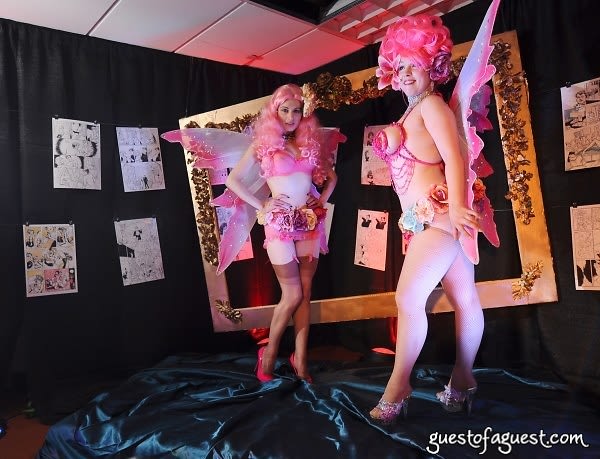 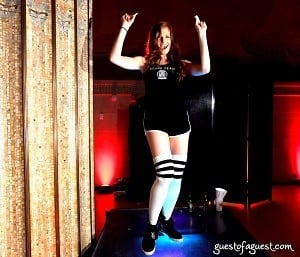 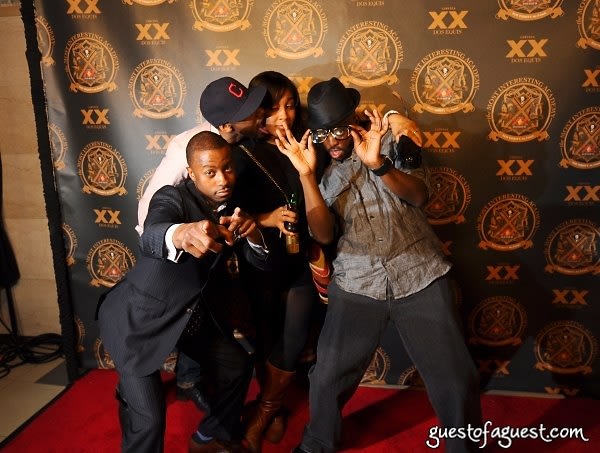 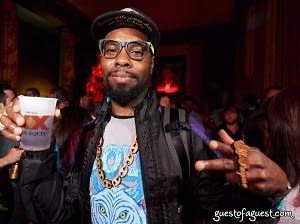 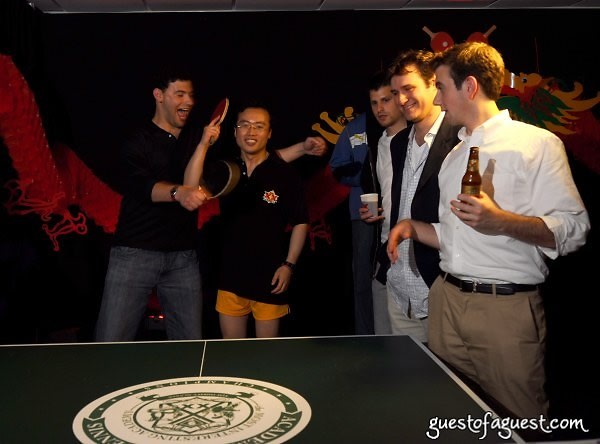