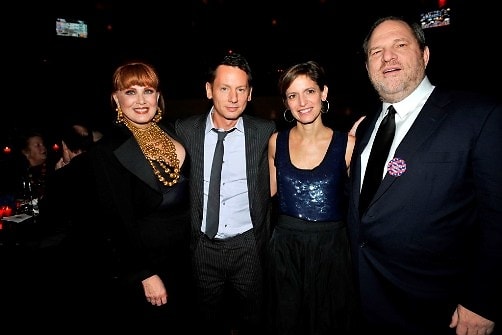 Last night, The Pulic House here in NYC was the site of a Bipartisan Election Party hosted by Harvey Weinstein, Georgette Mosbacher, Cindi Leive, and Jim Nelson (of GQ).  The party may have been Bipartisan, but the mood favored Obama as cheers erupted throughout when the senator was announced winner.  Gossip Girls Taylor Monson went to show her support (though at 15 she had to sit this election out).  Other notable attendees included: 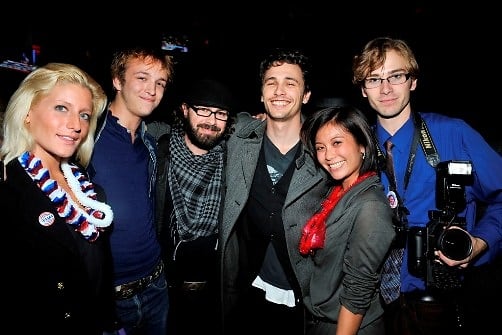 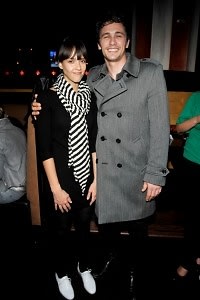 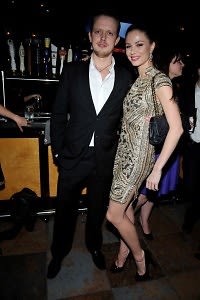 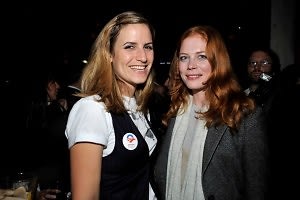 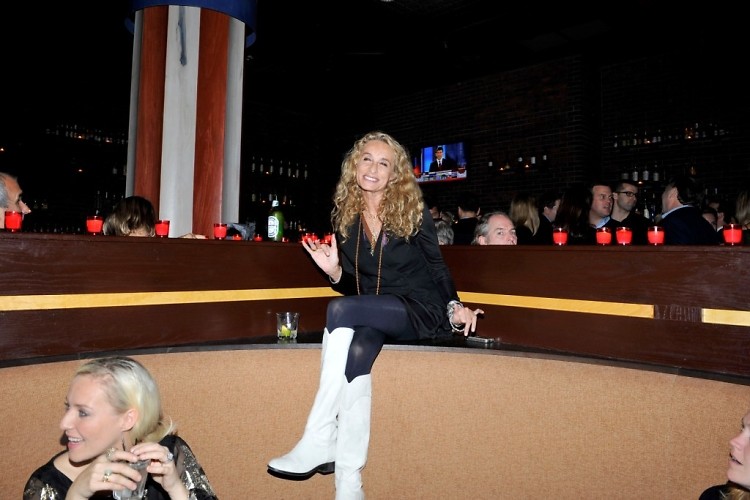 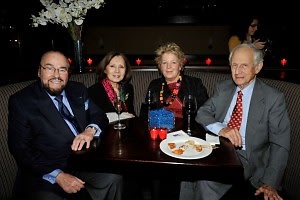 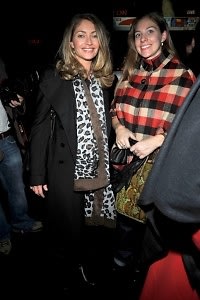 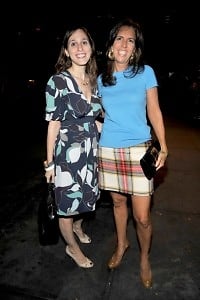 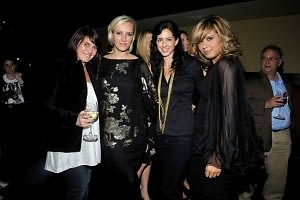 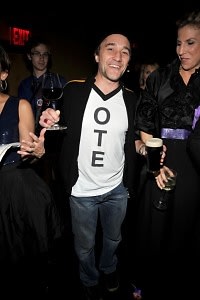 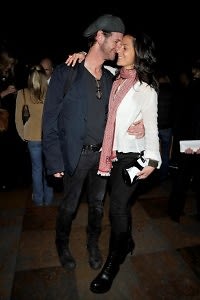 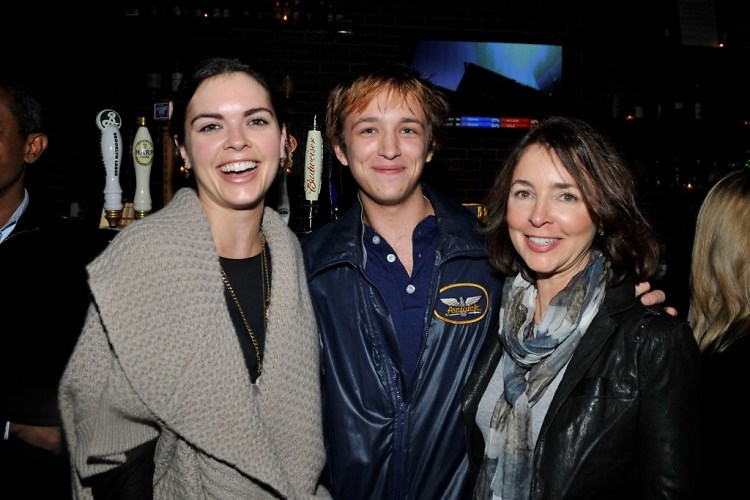