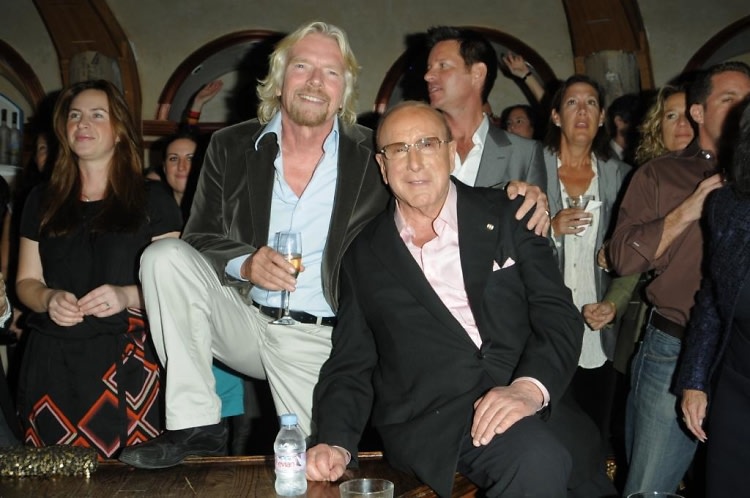 Grey Goose “Entertainment” isn’t just a double martini in an iced glass. It’s the division of Grey Goose that supports and promotes the arts. In a successful world, you have to be a well diversified as a company – so it’s not rare to see a famed liquor brand also delving into the entertainment industry. Last Tuesday Kiss and Fly opened up its doors to Grey Goose Entertainment as they celebrated the original series ICONOCLASTS which appears on the Sundance Channel TONIGHT. 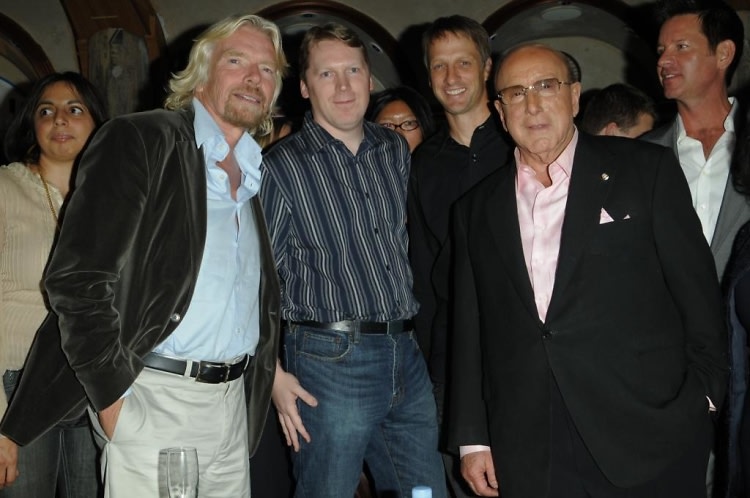 Each hour-long episode of the six-part series features two leading innovators from different fields who come together to discuss their passions and creative processes. Not like the presidential debates or anything; it’s a lot more productive! “Iconoclasts” debuts TODAY: Thursday, October 16, 2008, at 10 PM ET/PT and is executive produced by Robert Redford. This is the fourth season of “Iconoclasts” and is produced by @radical.media and directed by Joe Berlinger and Bruce Sinofsky (the filmmakers behind Metallica: Some Kind of Monster).

While we don’t kiss and tell, we do Kiss and Fly when the house is brought down by Wyclef Jean, who made a special performance!