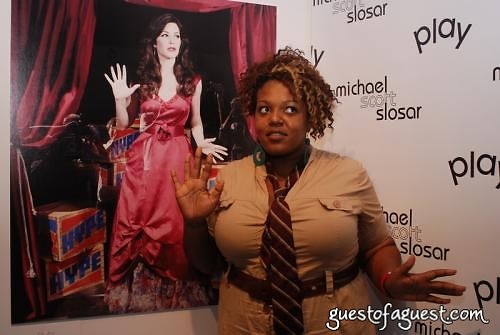 Did you think I was done with the photos from Tuesday night's "This world is yours" party hosted by Fame Game, Volkswagen, and Z!nk magazine? Well you were wrong, wrong, wrong! There were dozens of photographers there duh. Go see Antwan's gallery. Also, I want to point out that the kid has an uncanny ability to make people embrace each other in his photos....Some evidence:

More of some of my favorites below:

[This World Really Is OURS]