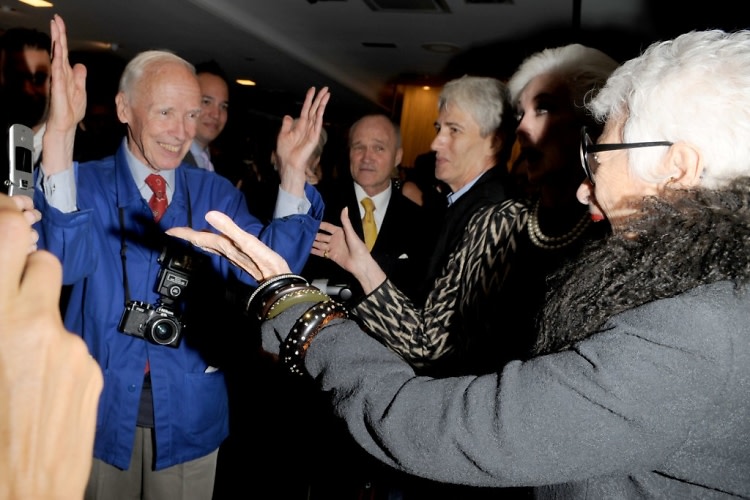 [Hurray for Bill Cunningham! Photos by CLINT SPAULDING for PMc]

"New Yorkers have their own distinct take on fashion, and no one chronicles that style better than Bill Cunningham,"-Jim Gold, president and CEO, Bergdorf Goodman [Marketwatch]

Last night, Bergdorf's, the place where only the most fashionable shop, opened it's doors to help celebrate Bill Cunningham, the man who's been capturing said fashion for his long running and extremely popular New York Times columns "On the Street" and "Evening Hours".  Both columns appear weekly in the Sunday Styles secion of the newspaper and online at NYTimes.com.  There could have not been a better setting to showcase his work either, as he has been known to hang around the area capturing the city's zeitgeist for quite sometime, likely with his bicycle in tow.

All of his subjects were there to shout HURRAY!  HURRAY!! for Bill Cunningham and his ability to make us look beautiful!!

More photos from this event below: 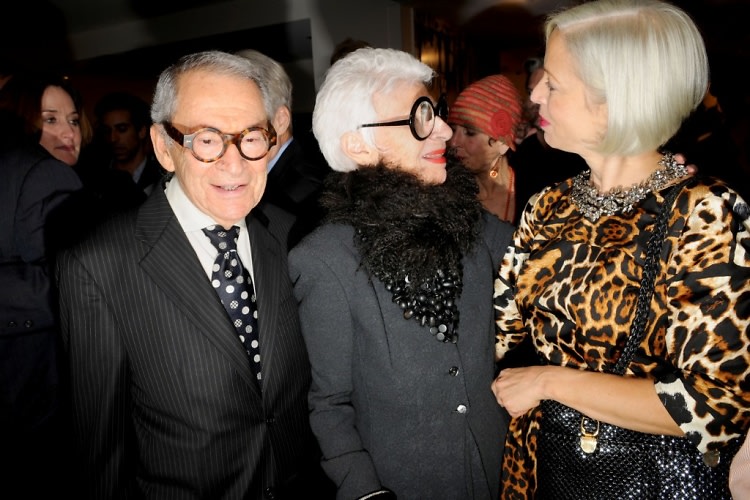 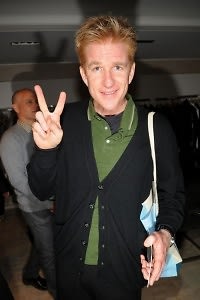 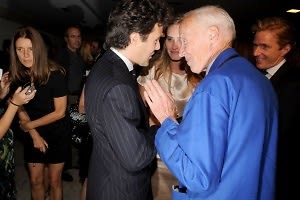 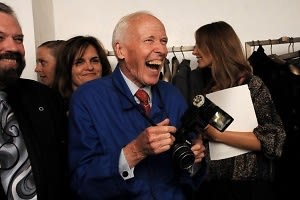 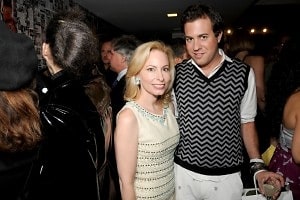 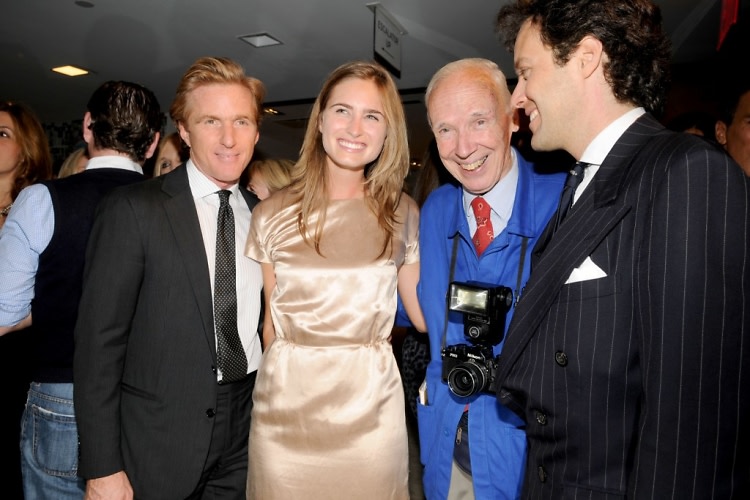 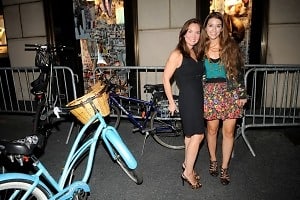 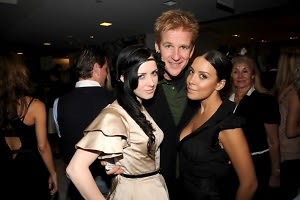 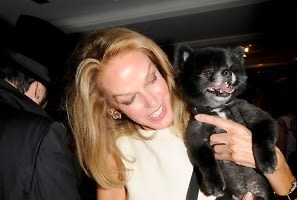 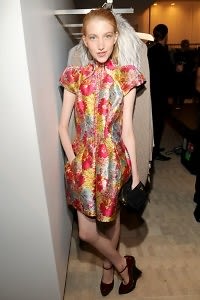 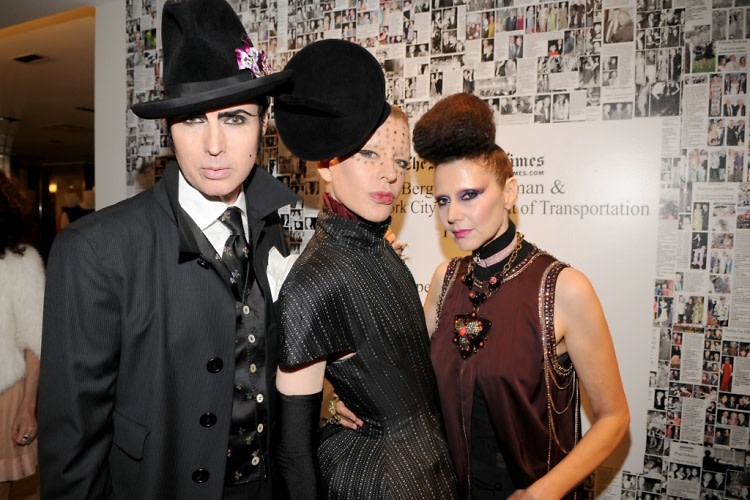 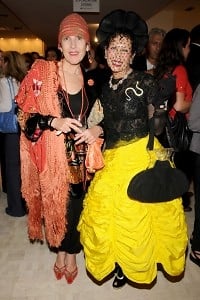 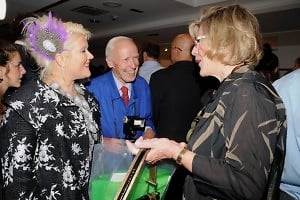