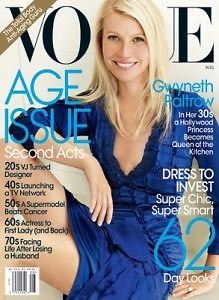 Every August, Vogue celebrates their annual Age Issue. We applaud Vogue for recognizing a variety of women.. and we won't argue (especially with Ms. Wintour) that every woman is fabulous at every age... but we aren't all necessarily Vogue status and frankly, every age is kinda rough.

Here's the (slightly harsh) truth behind the ages: 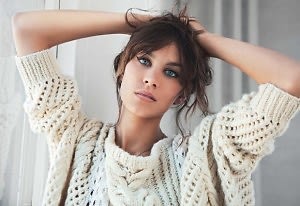 VJ-turned fashion designer, with a side gig as style muse for Karl Lagerfeld and Madewell consultant.

The Real 20: Ah, twenties, the best time of your life.. Responsibility is minimal, until you graduate college.. Then you are forced to be a grown-up in "the real world" (no not the MTV-version) and pay these things called "bills". Boozing it up and sleeping around become your go-to activities to get over working a crappy entry-level assistant job.. It's safe to say most twenty year-old women aren't frolicking around with fashion legends or inspiring young girls all around the world with their keen fashion sense.. But I guess that's why us common folk aren't featured in Vogue.

As most of us go through our twenties, there is one fear that resonates among us, and one fear alone: Turning 30. 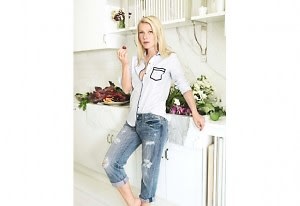 Famous actress-turned cookbook author and all around gorgeous gal.

The Real 30: Turning thirty usually means you are expected to be accomplished, established in some way and level-headed by now. Husband and children are expected.. and as you gain the resentment of your kids, you lose your girlish figure (yay!). Pilates becomes your religion.. And when you aren't changing diapers or car-pooling, you are most likely cleaning and cooking (and probably not following recipes out of your own recipe book that you wrote after winning an Oscar and a Golden Globe). So raise that coffee mug filled with your choice of drug (caffeine).. Here's to being 30 and not as fabulous as Ms. Paltrow!

And as if turning 30 wasn't scary enough. You have 40 to look forward to! 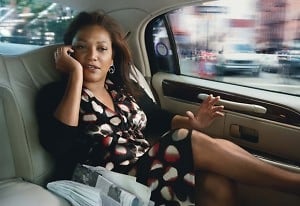 The Real 40: Forty and Fabulous!? As your kids are a little older and self-sufficient enough not to need a diaper, you get more "me time." That "me time" may include finally expanding your growing fascination with arts & crafts among other pointless hobbies. (Not all of us can be presidents of successful television networks you know!) Botox becomes a ritual and rekindling the flame with your hubby seems to be your new full-time job. Thankfully for you, women can hit their prime up until the time they are 45. That should distract you long enough from your inevitable apocalyptic doom ...

A.K.A your mid-life crisis. 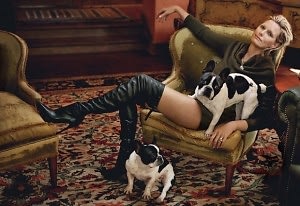 Model, Actress, Mother to Theodora and Alexandra Richards (their father is Keith Richards)..Most recently, she won her battle with bladder cancer.

The Real 50: Let's face the facts. Most us aren't models or married to famous rock stars. One thing is for sure, most of us are too busy going... well... going gray, going through menopause or going through a mid-life crisis. 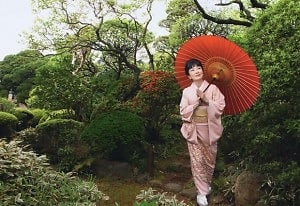 The Real 60: Congrats, you are officially a senior citizen (approx. 65 is considered beginning of the senior years).. The good news is that now you have gone through menopause, you are officially emotionally stable again. Although you most likely won't be at the side of a political leader, your clear judgment should be useful when picking out birthday presents for your grand-kids.. because nothing is worse than a fugly knit sweater or education board game (sorry Grandma!) 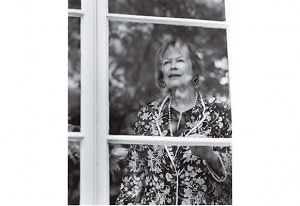 The Real 70: The theme of your life now is "opulence in orthopedic slippers." Your seventies are really the time to go wild: attend bingo matches, stay fit with water aerobics, lounge at racquet clubs passing judgment on every passer-byer. Now, you may not be a well-respected author, but your life could certainly turn into a detective novel as you investigate how to work this crazy thing called "the internet."

So thanks Vogue for giving us the opportunity to admire women from their 20s to their 80s who have truly lived spectacular lives.. It's always great to have an escape from reality, but aren't the harsh realities of getting older so much more fun?