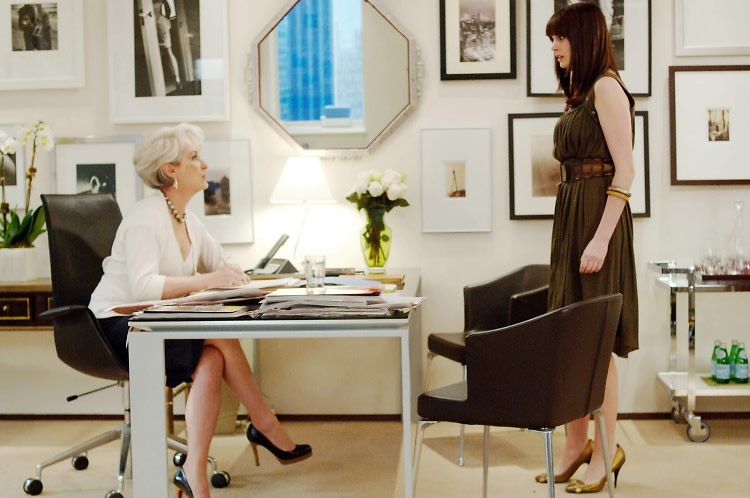 In typical Miranda Priestly style, one fashion-world figurehead stated quite the obvious on Wednesday when asked about his career beginnings. Hardly a stranger to criticisms of his witticisms, the seasoned designer usually pays no mind to the political correctness of his words, always saying what he means to say without a thought of who he may offend. Then again, during the same interview, he declared, "I am only interested in my opinion, not other people's." So who knew he was always born for greatness? Well, let's just say the devil doesn't wear Prada...

He wears Chanel! Of course, it was none other than the Sheik of chic, Karl Lagerfeld, who made the bold assertion about assistants while being interviewed by Jessica Chastain at Lincoln Center's Alice Tully Hall this week. Describing his first job in fashion, the 80-year-old designer took us back to his teenage years, when he was asked to work for Pierre Balmain by the man himself. And although it was certainly a valuable step in the right direction for Lagerfeld, he knew he was destined for more:

OK Karl, while we definitely respect your support of ambition in the workplace, all we're saying is that assistants are an integral part of every company—and have an awful lot of control over your life—so you probably don't want to piss them off. Who knows what could happen to your datebook—or worse, Choupette? 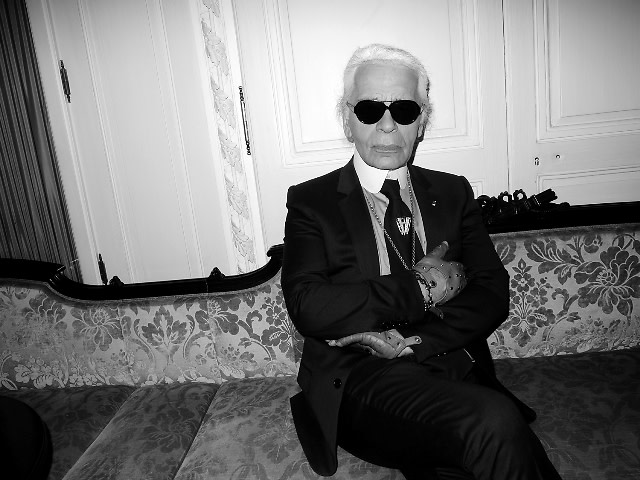