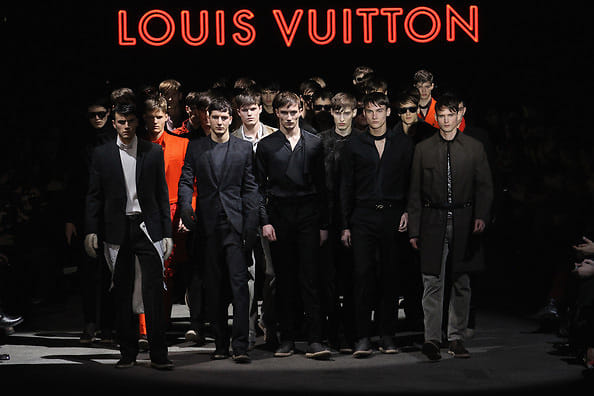 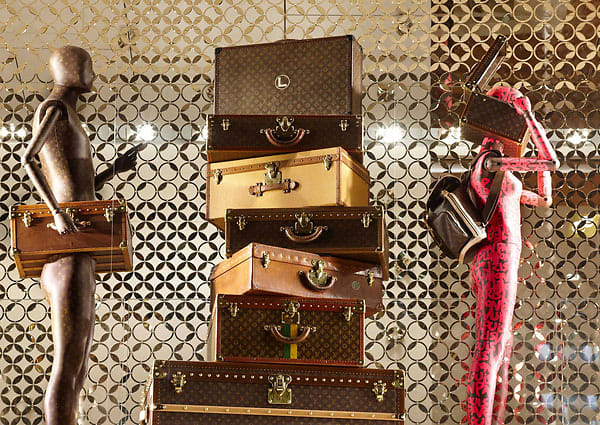 With Marc Jacobs hanging up his LV-monogrammed Creative Director's cap at Louis Vuitton this season, it seems the French fashion house could use a new designer on board. But don't ask one stylish hip-hop star, who has rejected the opportunity (likely before it was even offered) due to the brand's "extreme" prices. Since living a luxe lifestyle is hardly beyond his reach, which outspoken rapper made the more...contradictory than controversial statement? 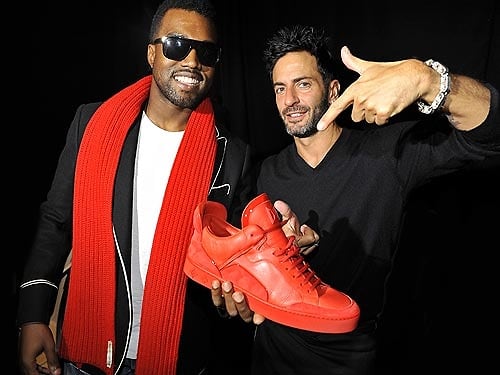 Believe it or not, it was the self-proclaimed "Louis Vuitton don" himself, Kanye West. Always one to get people talking, West said in a radio interview with Power 106 yesterday,

"If I had the opportunity to design for Louis Vuitton now I wouldn’t, because the prices are just too extreme. I don’t want to use my message to have kids saving up that much to be a part of what the ideas are. That’s the problem to me with luxury."

Well, at least he's thinking of the children. But has he forgotten about the line of sneakers he designed for LV back in 2009? Sure, they only cost a casual grand but we're seeing a little contradiction here.

[Photo, Kanye West and Marc Jacobs via] [Photos via, via]