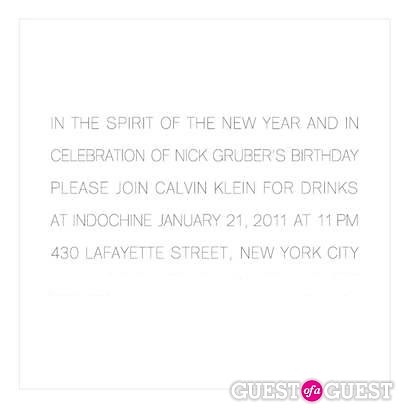 Calvin Klein is having a big party for his boyfriend tomorrow, awwwwe! We've got the invite! It's for his boyfriend, Nick Gruber (his junior by 47 years), who is turning 21. Did we mention the boy used to be in the adult film industry. There's lot's of commentary to be had, but we hate to be mean to a boy who is celebrating such a big milestone. Instead we'll stick with a picture of Gruber in his birthday suit. 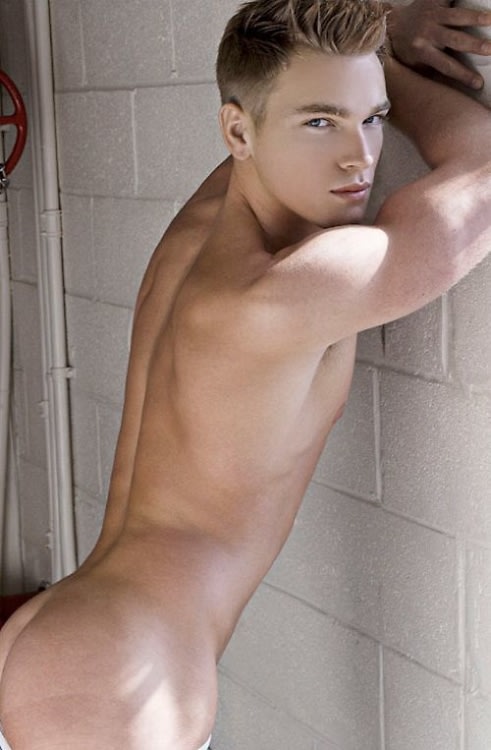