[Leighton Meester and Jessica Szohr stroll through Soho. No word on whether they are in character or not. Photos via Getty]

The cast of Gossip Girl has been spotted all over Soho the last two weeks filming scenes that we will, no doubt, be pouring ourselves over on the show's return. However, from the looks of these very casually dressed characters, they may be on their break. Blair Waldorf in worn out pj's? Never. 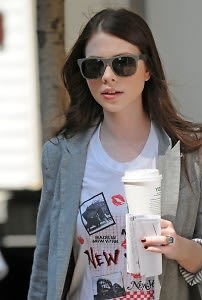 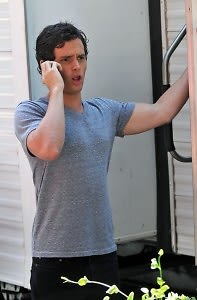 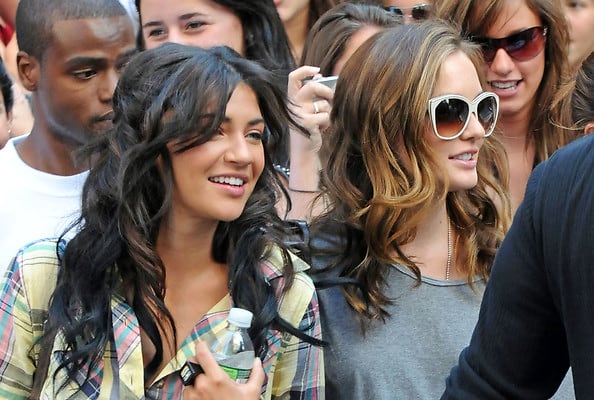 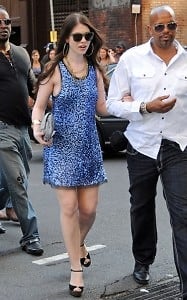 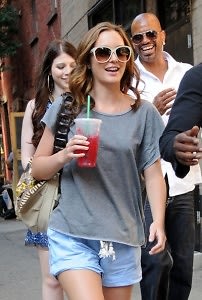