We know it's cliche to compare the New York scene to High School, but guys...it's really true. In fact, we're pretty alarmed at how our social life today mirrors what it was senior year. Spring Break, the cafeteria, even prom: it's all right here in NYC. 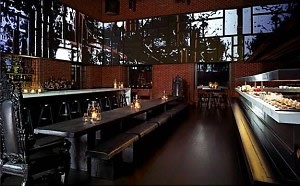 Hudson Hotel has recently opened up a new cafeteria-style restaurant, aptly named "Hudson Hall". It's just like your High School Caf, except the cool kids are at every table, and there are probably fewer crispitos and more mojitos than you were used to imbibing on your lunch period. The shared tables means there's little room for private conversations: secrets can spread like fire, whispered from one ear to the next down the long tables, and you may have to move your tray to make room for a new friend or two. And be wary: Hudson Hall is going to be taken over by rowdy jocks next week for the World Cup, so unless you're a soccer cheerleader, you might want to find another spot to eat for a while. The quad park, perhaps? 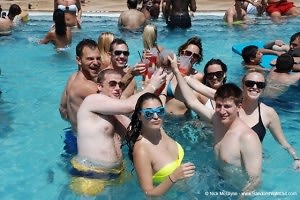 The coolest kids in high school would somehow svengali their parents into thinking that sending their kids unsupervised to Mexico was a good idea. Well, the tradition of Spring Break, in the late-90s MTV sense of the word is still alive any well in New York City, or at least for those who are in with Thrillist enough to tag along with Ben Lerer on a recent trip to Miami. Like any good 17 year old about to embark on his adolescent fantasy trip, Lerer provided his buds with the ultimate essentials: a Nerf frisbee, Listerine patches (for talking to GIRLS), something that looks like a hot wheels decal, a baseball hat, a bar of soap, and more condoms than would ever realistically be necessary. 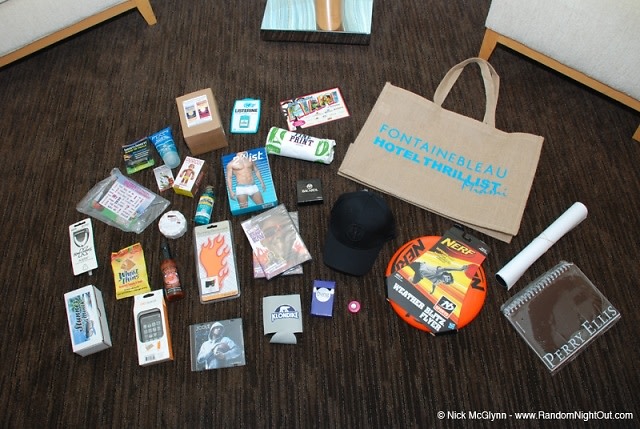 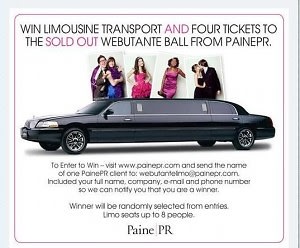 I sincerely hope you've booked your limo for tonight's Webutante Ball because they MIGHT all be sold out and this just isn't the sort of thing you want to arrive in a ZIP CAR in, because that's like, so tacky. And you want to make sure you arrive to the dance in plenty of time to have your picture taken for the yearbook event write ups the next day, and before they announce the king and queen! By the way, who did you vote for for Fameball Hall Of Fame? You know, the list of narcissistic people that you hate yet weirdly know everything about even though they most likely have no idea you exist. 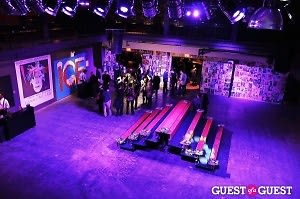 What about the kids who wouldn't be caught dead at Prom? They'll be spending the evening drinking in the basement, more specifically Good Units at the Hudson Hotel. (They're really vying for that 'Back To High School" spot, aren't they?) 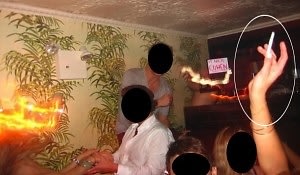 We like smoking, because it makes us cool. Unfortunately, we're strictly speaking not-exactly supposed to be smoking (in clubs). It's tough, because we want everyone to see us smoking, cause, we're bad ass and flaunt authority like that, but we also don't want to get caught.

Sometimes we do get caught. And then we get in big trouble. And aren't allowed to party at those places any more. And we sulk. And take our contraband cigarettes somewhere else.