Given the amount of promotional events surrounding the new "This Is Why You're Fat" book, it's hard to imagine there's anyone left working in New York media who doesn't own a copy of at this point; photographer Nick McGlynn surely owns ten of them. Nevertheless, he and 25 of his friends added to their collections last night at the TIWYF Food Truck Party.-

As part of a contest, Nick had to run around the city sampling various concoctions from six different food trucks and take a picture of himself with the book. As a reward, he won a party catered by Bistro Truck, and gift bags filled with TIWYF swag including, you guessed it, a copy of the book! 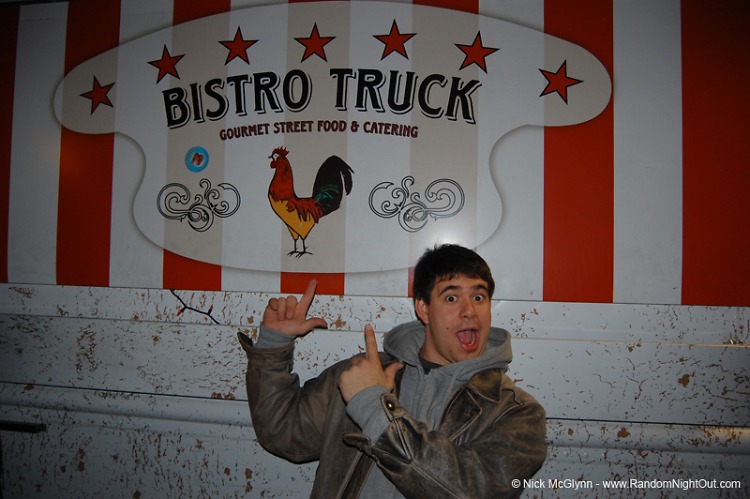 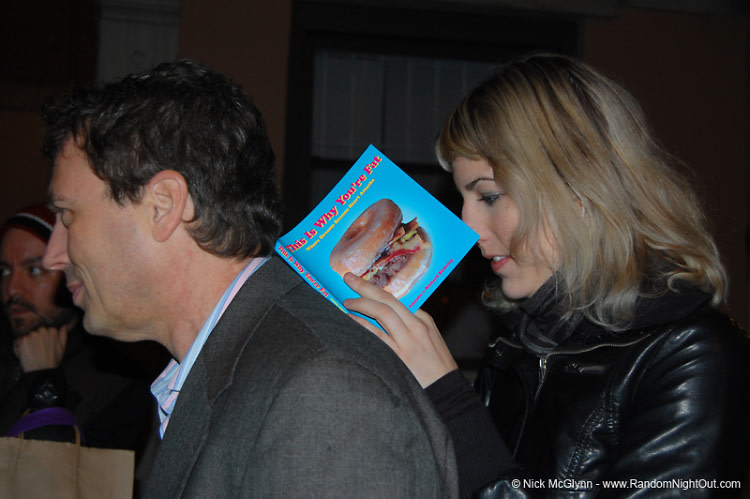 It's totally the grown-up version of signing yearbooks on peoples' backs...except now it's copies of This Is Why You're Fat (btw, Peter Feld also probably has a shelf full of these books by now.) 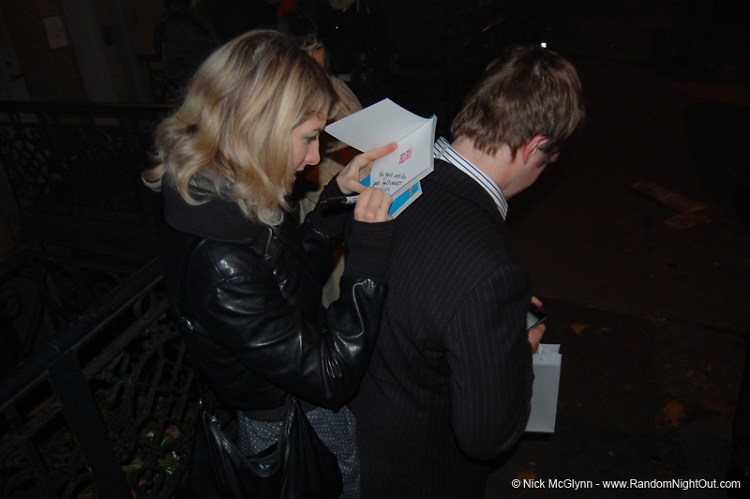 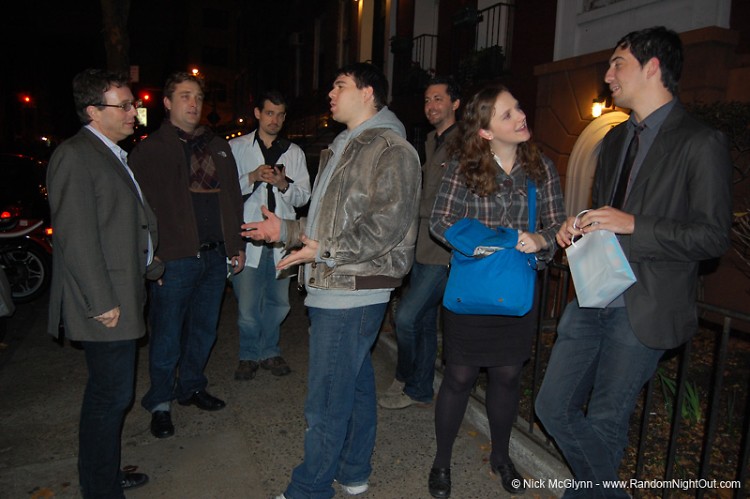 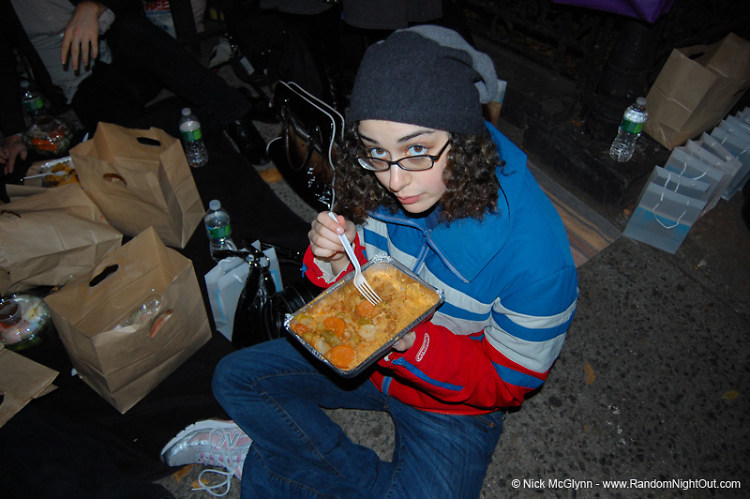 This girl is thrilled to have her picture taken while eating. 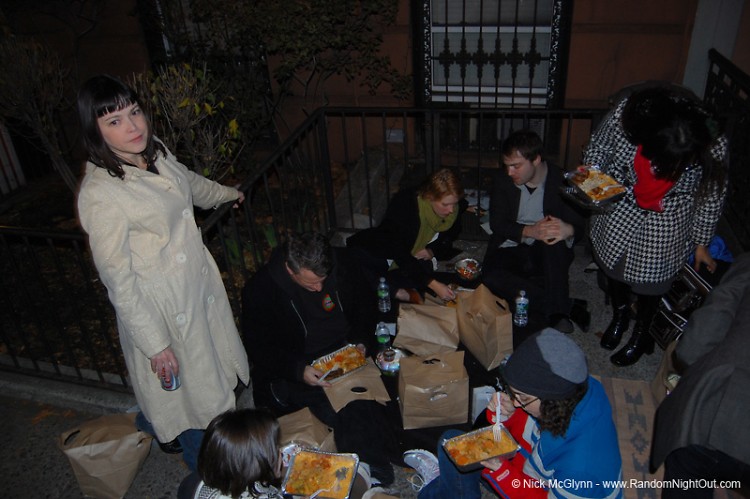 This Is Why People Think You're Homeless 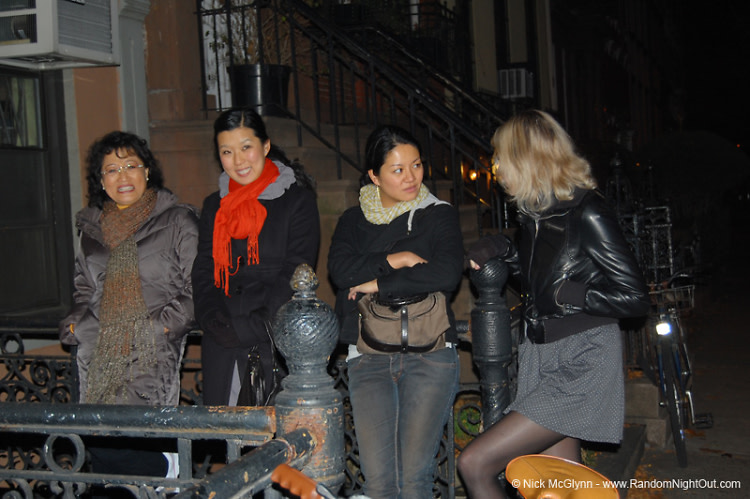 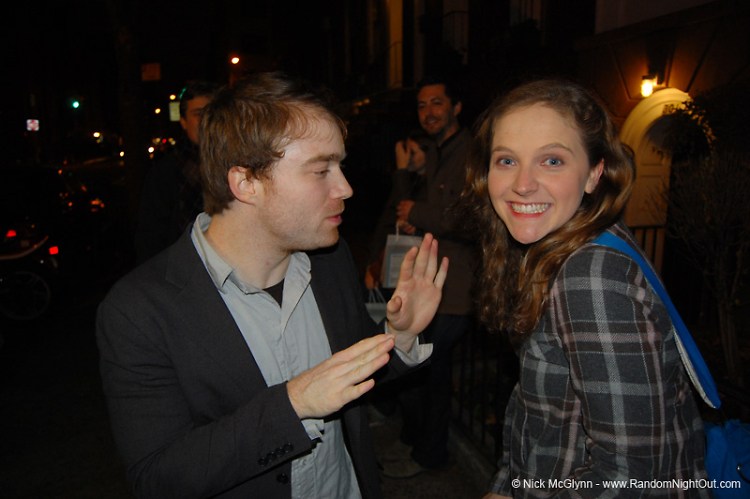 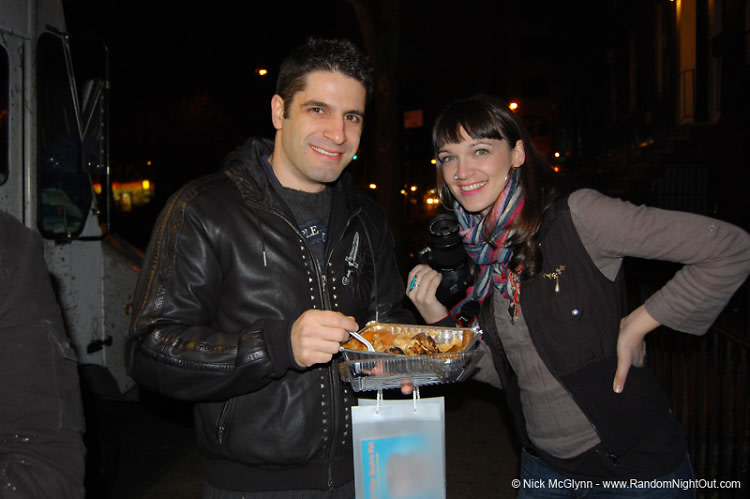 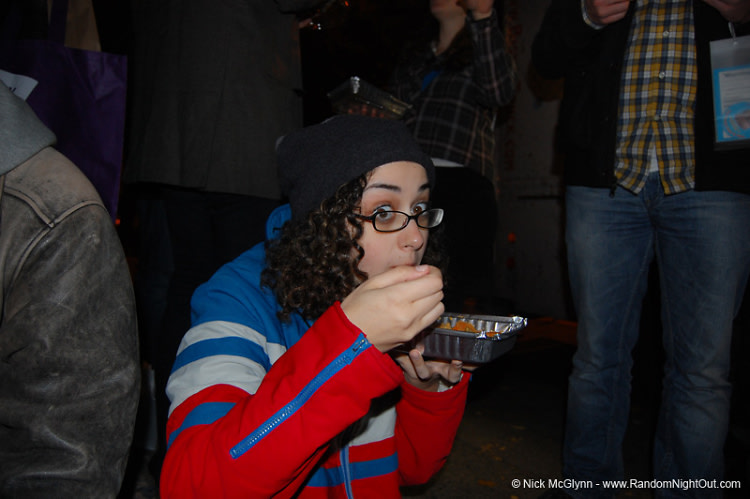 Remind me to not eat around Nick McGlynn. Ever. 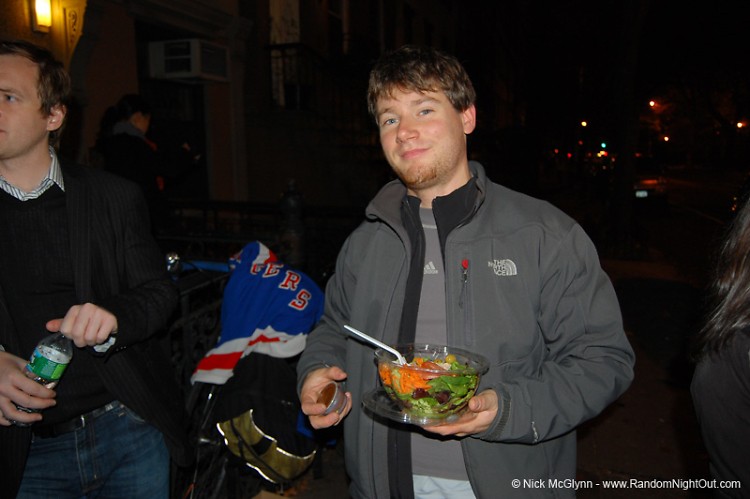 Hey!!! That's definitely not from the food truck! He brought a salad to the This Is Why You're Fat food truck party?! 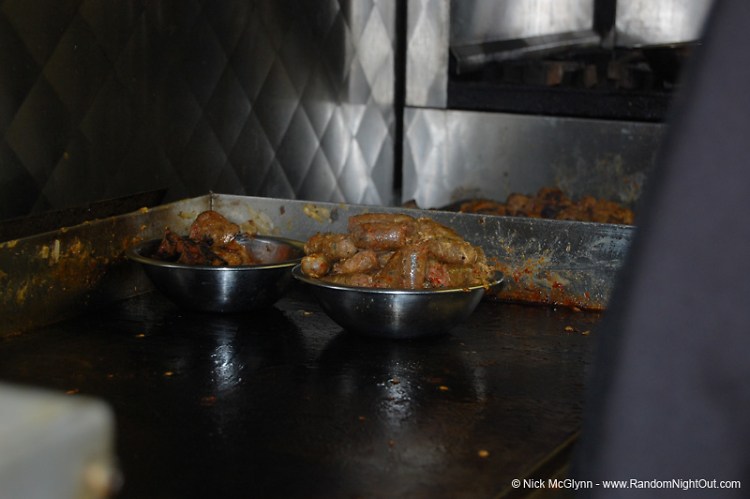 To be fair, I'm sure it tasted wonderful. 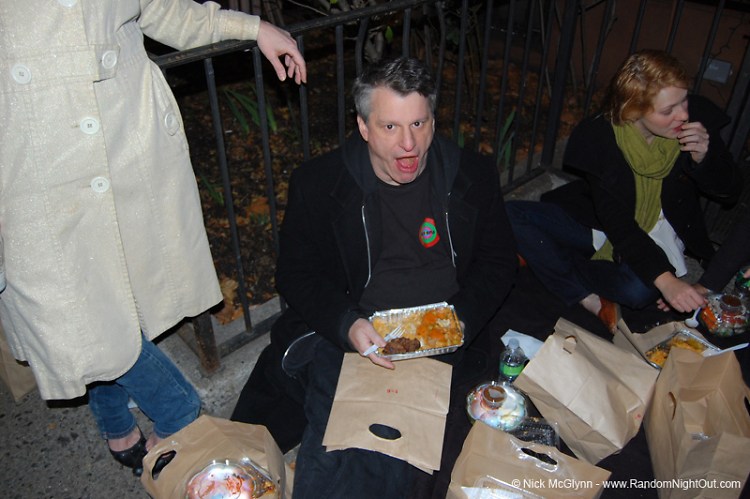 The End. [All photos via Nick McGlynn]