MTV is launching an all new reality show and you don't need to be a pregnant teen or Italian to be cast. You just need to like to party.

Do you go out in the city every night? Do you not wait in line? Are you the baddest bartender in town? Do you only buy bottle service? Do you only go to the hottest clubs? Then we are looking for you.

This new show is looking for many different types of people who live in the nightlife scene.

Kudos to MTV for completely abandoning music or any type of programming that inspires youth culture, and just going for straight sensationalism. This could be amazing or horrible. Historically speaking, when run through the MTV casting director's decoder ring, this translates to:

Are you a lush with a tendency to get drunk, get arrested, get in a fight or make-out with people you shouldn't? Can you be easily pigeon-holed into a one-dimensional personality? Are you a Southern girl with a  slightly bigoted attitude, a gay man who hasn't come out of the closet, or a short caricature-like person with immigrant roots?

At any rate, it should be better than The Scene: LES, a program surprisingly not made by MTV which may never take off, that's based on the premise of making struggling in New York look like a glossy, commercialized music video for sad white boys who own a guitar and fall asleep choking on their own unrealized dreams. Something "about competition," and "it's about....your soul" has no chance against banquette dancing.

However, MTV did try something extremely similar to this new clubby concept and we're not talking about The City. Does anyone remember the short-lived Downtown Girls, about four or so girls living in Tribeca? Six episodes aired before it was canned, because zzzzzz....., whoops, sorry...because the women's lives were not even mildly as interesting as the average New Yorkers. 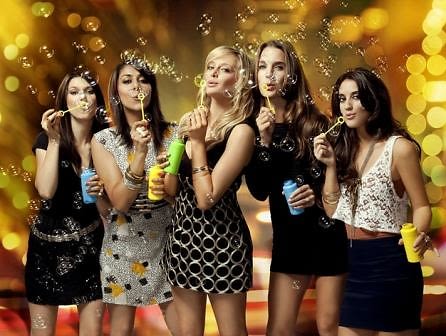 What this show, called Culture Club, will come down to is casting. A short list of who we'd like to see:

-Tinsley Mortimer. Reality TV should give her one more shot. 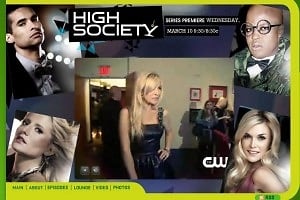 -One of the drag queens from Lips.

-Albert Trummer so he can set shit on fire and bring in bartenders who do magic.

-A just starting out, hungry as hell promoter.

-JRL, to take care of the bottles naturally. 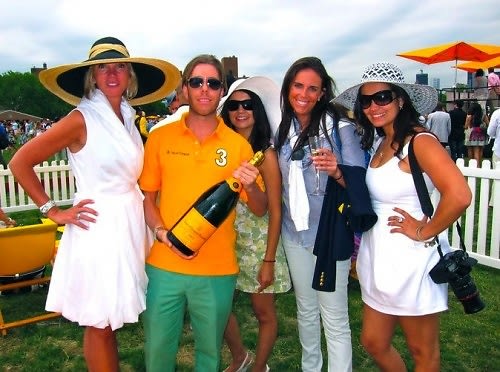 -Any girl willing to wait an hour in line to try and get into Tenjune.

-Richie Rich for a dash of old school club kid.

-Someone plucked from AA to add the dramatic emotional arc.

-One of the bartenders who used to work at Mars Bar to put everyone in their place.

Apply here if you want to give it a shot.