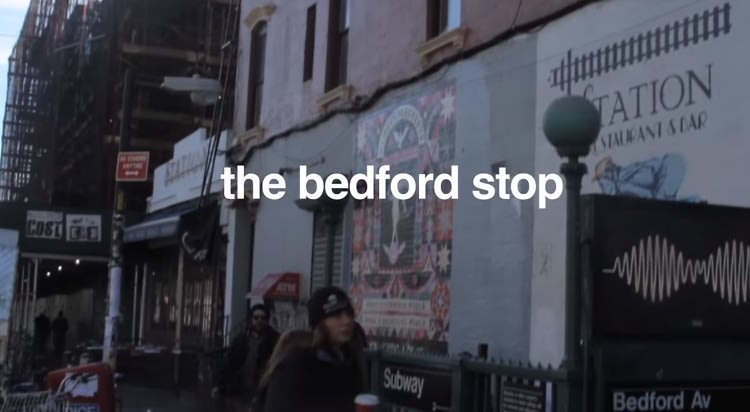 Full disclosure here folks: I am from Brooklyn. I was raised in Brooklyn. Granted it was Bensonhurst/Dyker Heights so I'm not that cool but still. Given the fact that I'm a total YUCCIE (Young Urban Creative) who went to NYU and occasionally enjoys a green juice after struggling through yoga, I do like the "new" Williamsburg. I take the L to Bedford quite often. I like men with beards and commitment issues. However, like all OG Brooklynites, I am always wary of gentrification and the socioeconomic reverberations that come with it. The old BK has been dying for a while, but now, it's dead, and this new Williamsburg reality show just put the nail in the coffin.