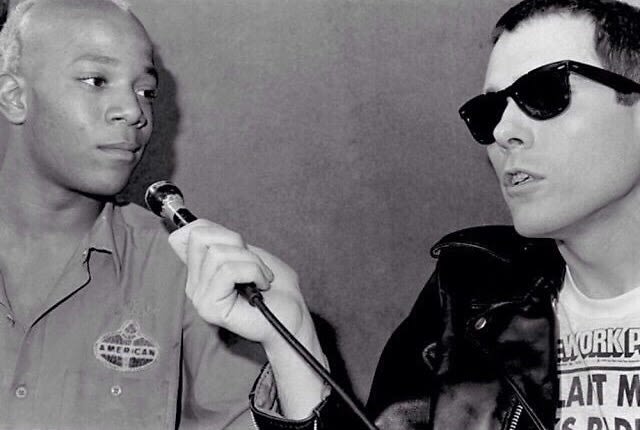 Glenn O'Brien might be better known as a prominent writer, editor, and cultural vanguard, but GQ's former "Style Guy" is no stranger to the small screen. Back in the late '70s and early '80s, the Andy Warhol's Factory alum hosted a public access show called TV Party, famously featuring the likes of Debbie Harry and Jean-Michel Basquiat. Today, O'Brien picks up the mic again, along with a cup of tea, for his new interview-based venture, Tea at the Beatrice.

The show, which premieres on, and alongside, Apple TV's new digital fashion channel, Made2Measure (M2M - catchy) takes the form of intimate 20-minute conversations with some of the leading figures in fashion and culture today. According to O'Brien, "It’s a series of relaxed, intelligent and amusing conversation that touches on the state of art, fashion and culture." New Yorkers in the know will also appreciate the backdrop - Graydon Carter's Beatrice Inn. 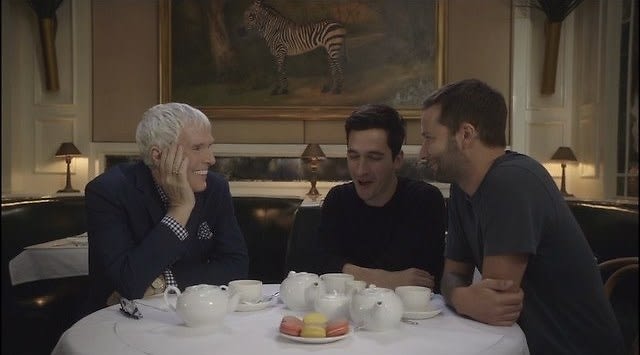