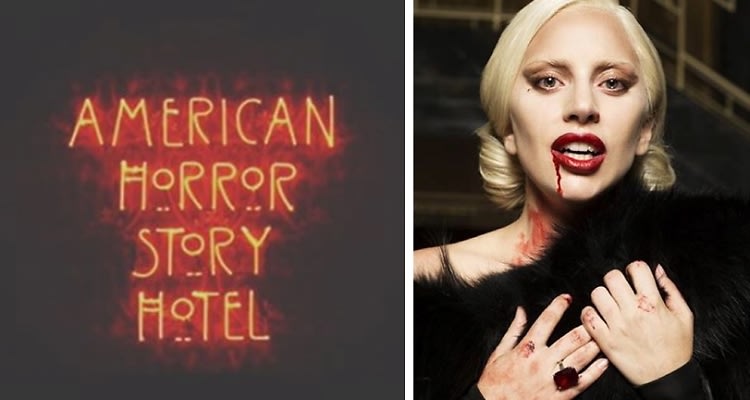 *Spoiler alert, because obviously* Too often do we scream, "YAAAASSS GAGA, SLAY!" Last night, as the latest season of American Horror Story kicked off, Gaga really did slay. Like, literally. AHS: Hotel is set in L.A.'s fictional Hotel Cortez (which is actually based on IRL creepy lodging The Cecil Hotel), and while it may seem like a glamorized rip-off of The Shining, there's already more sex, drugs, and murder to keep track of in the first episode alone. Seeing as Halloween is just around the corner (and we're AHS fanatics, anyway), let's revisit some of our thoughts during last night's premiere.