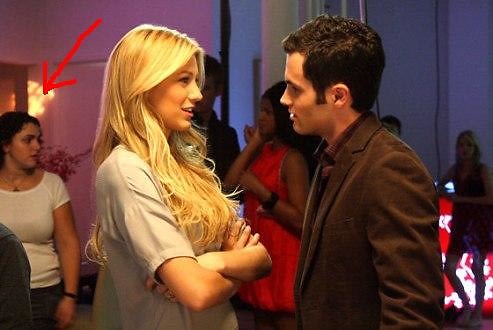 I have a serious problem. This is not funny anymore, I am addicted to Gossip Girl and it's starting to take over my life (well at least my Wednesday nights). It has become the only show I will watch "live" instead of on DVR, which means I have to sit through commercials which is one of my least favorite things to do IN LIFE, (I think they brainwash you...who doesn't get "gimmie a break, gimmie a break, break me off a piece of that KIT-KAT BAR!" stuck in their head now and then from their childhood?) Surprisingly, however, I don't get bothered sitting through commercials when watching Gossip Girl. It's like the Television equivalent of Cruel Intentions. Okay so on to last night's episode: The only thing I really didn't enjoy were the scenes with Dan and Jenny's mom Alison...B-O-R-I-N-G!

-Okay first I have to say that I still love NY Mag's weekly interpretation where they use a pretty refined scale to measure the reality factor of each episode. Also, love how they pointed out in the photo above, the girl in the background...sooooo high school and soooo real. Kudos to them for recognizing that.

-Opening scene with Blair in confessional reminds me of high school sooo much (where we were forced to go at my Catholic school). I really don't think anyone who isn't Catholic would ever go through this, nor would any teenager EVER talk like that in one. This is how it usually went for me and most of my friends:

"Forgive me Father for I have sinned, it has been 2 weeks since my last confession....Let's see I used the name of the Lord in vain, I lied to my parents, I gossiped, I tried one beer at a party, and I kissed a boy." This would be followed by exactly 3 Our Fathers, 10 Hail Marys and 2 Glory Be's...just enough to make sure to fill up the rest of my time in "religion class" but not enough to make me late for Spanish.

We still love the scene anyway, and the outfit, complete with netted hat which is SOOO Catholic.

-Loved the awkward phone call between Blair and Nate where they decide if they should get back together or not. It is first off awkward, and second, over the PHONE, which is exactly how it would be in high school.

-Loved that Blair went to Erickson Beamon to put jewelry on hold, then CALLED to see what had been picked up. We are beginning to adore her even though we are supposed to hate her. Erickson Beamon btw has amazing shit and did all the jewelry in Factory Girl.

-Loved how when Nate and Jenny were walking around and talking, he started chowing down on a pretzel from a street vendor...those things are SO great and transcend across all age groups, genders, and classes. Nate's bangs, however, were really bugging us. (p.s. in real life his sister just won Miss Missouri).

-Okay have to mention how incredibly awesome the Harajuku themed birthday party was. My friend has been dying to do this for months and is pissed that now that it was on GG we won't be able to, I think it just gives us more great material, including... 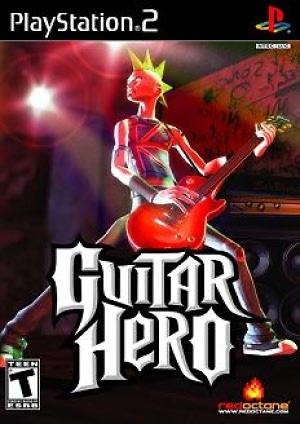 Okay this was the best thing I've seen on network TV since "The Sprain" episode on Saved By the Bell. I can not tell you how I almost lost it when that came on (it's embarrassing actually). That game is the shit. There's nothing else to say. THE SHIT.

Until next time, xoxo