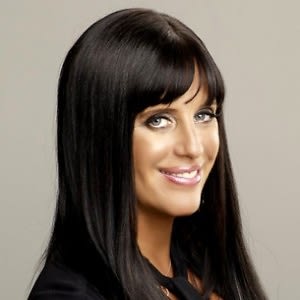 Single in the city? "Millionaire Matchmaker's" Patti Stanger has come to the rescue! Or, uh, she thinks she’s going to salvage what she can from our mediocre metropolis's dating pool. -

Leading up to her show’s premiere tonight at 9:00 on Bravo, Patti’s talked a lot about New York being the “barest dating scene” in the country. (Really, Patti? I’m going to go ahead and say my hometown of Asheville lacks millions of people, thriving diversity, and bars open past midnight.)

Back in April, a friend of GofG auditioned for the current season of the show. Apparently before the cameras are rolling, Patti sends her minions to pick through the mix of good-looking people, trolls and trannys that all come looking for love. 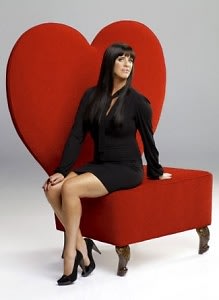 But Patti's not finding much she likes in this town. Even though she claims there’s a ratio of 5 girls to every 1 guy here, she’s still struggled, “finding hot girls in New York.”

Yeah, you read that right. We’re a tremendous city filled with models, actresses, fashionistas and generally gorgeous women, but to Patti, we’re just not pretty enough.

I asked my friends what they thought about this, and the overwhelming response was that Patti Stanger is crazy. There are beautiful women on every corner. While we can’t attest to “million-heiresses” seeking spray-tanned love on a reality dating show, we certainly think New York has its fair share of “hot girls.”

But then again, Patti also said the hot girls she did find in New York weren’t quick to commit. They had, “jobs and stuff.”

You know, because the whole working thing is obviously overrated. We should all flake on our careers the moment Patti Stanger deems us mildly attractive.

[Images via and via]