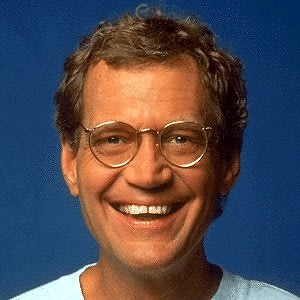 Yeah he's a bit cheesy, and weird looking, but we will always hold very fond thoughts for David Letterman. What other TV host has done stuff like: taking a job at a Taco Bell drive through, wearing a suit made completely of alka-seltzer before diving into a pool, getting Cher to call you an asshole within 3 minutes of an interview, getting Courtney Love to dance for you, Drew Barrymore to flash you, and Paris Hilton to almost cry. It's the same guy that INVENTED the top ten list, got drenched in Richard Simmon's sweat, listened to Madonna dropping the F-Bomb multiple times in one sentence, convinced humans and pets alike to share their stupid tricks with the world, and gives out canned hams. We grew up watching Letterman and will continue to support the guy until retirement (which is hopefully a long ways away). How could you not love this guy? Now, we found out we have another reason:

David Letterman and his production company Worldwide Pants Inc. have guaranteed that they will be paying their employees (including the writers) until the end of the year, strike or no strike. This includes both "The Late Show" and "The Late Late Show" and is the first time a company has guaranteed its staff a paycheck during the strikes. We hope to continue seeing moments such as the one in the clip below of Paris Hilton becoming very uncomfortable: