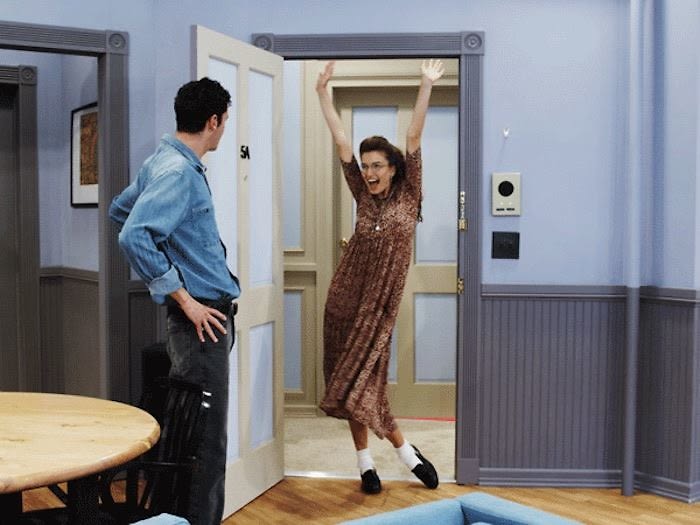 Now that Hulu is streaming all of Seinfeld's 180 episodes we can't think about anything else. Being one of the best comedy shows in television history - which was remarkably about nothing - it created hundreds of iconic moments and dialog that people still reference today.

Thanks to Hulu, a whole new generation of people will be able to watch the whole series, learn and laugh from it as we did and finally understand what we mean when using phrases as "yada, yada." From Seinfeld's apartment being recreated in New York City to Vogue giving Elaine a makeover with fashion's biggest designers, the reactions to Seinfeld being shown on Hulu are as worth mentioning as the show itself.