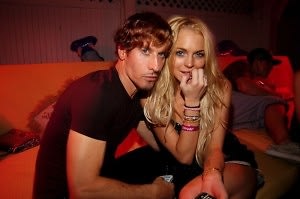 [All photos by Adriel Reboh for PMc] Amy Sacco and Jamie Hatchett hosted Beach Blanket Bungalow Saturday night at Pink Elephant bringing Bungalow 8 to the Hamptons for the very first time. All things were just as they should be for a night out at the New York City hot spot on the East End replacing its' striped banquettes with sandy cabanas, an exclusive "you're not on the list so go home" door policy, and a who's who crowd of party-going Hamptonites. Guests included the likes of Steven Klein, Liam McMullan and fiancee Aesha Waks, Nacho Figueras, and Richard Johnson. Even Lindsey Lohan and her “fingers in the mouth pose" stopped by before heading to Dune where she was spotted partying the night away. 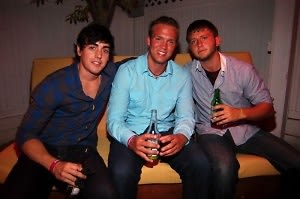 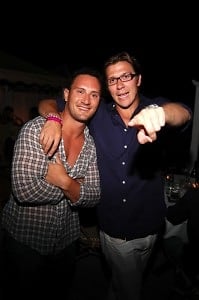 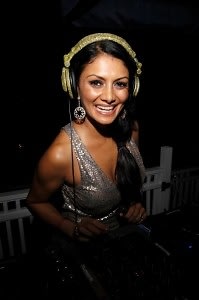 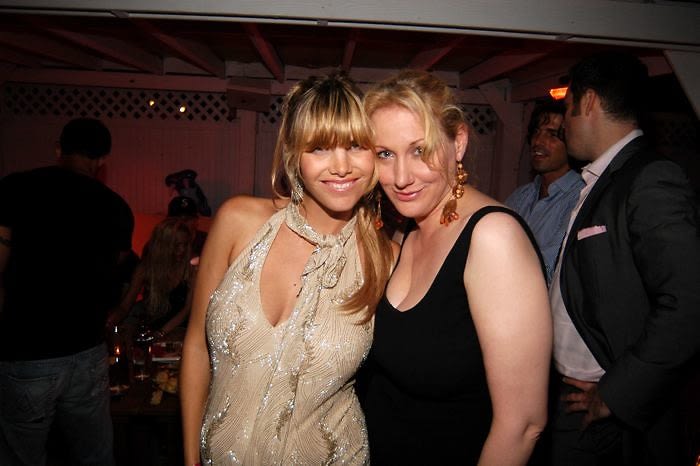 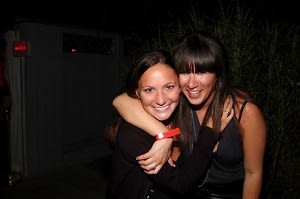 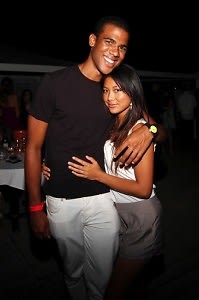 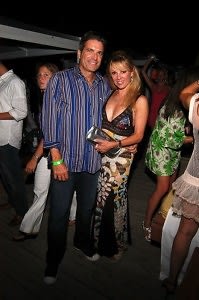 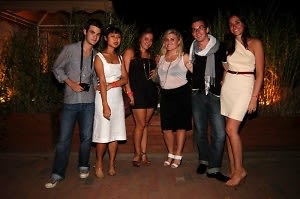 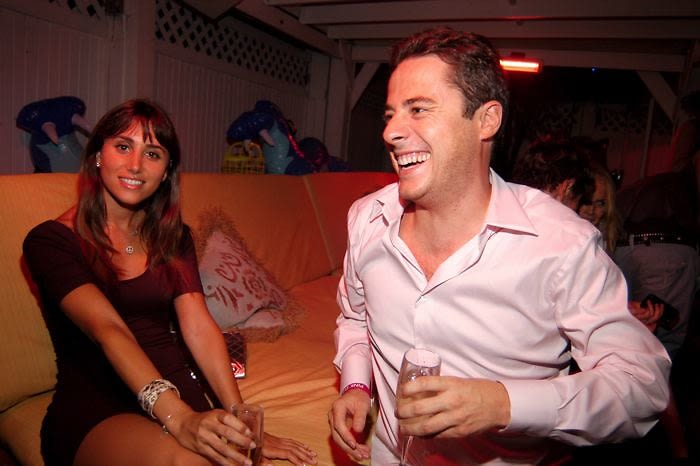