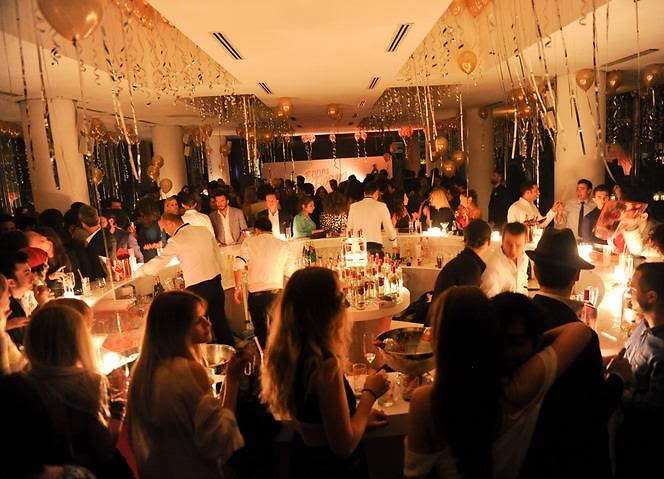 We're familiar with pop-up stores, but there's a new hot concept in the short-term usage of space, and it's something we can all get on board with: the pop-up club. From cities as foreign as Istanbul and as familiar as Miami, jet-setters no longer have to search for the local hot spot because where the well-heeled crowd travels, the clubs now follow.

Just last week the International Arts & Culture Festival drew artists, editors, designers and other fashionable folks to Istanbul, but festival goers-- including Carine Roitfeld, Stephen Gan, Nate Lowman, and Mario Sorrenti-- felt right at home at the Esma Sultana Mansion, a 200-year-old space where a pop-up Boom Boom Room had been set up.

The Standard's creative team set up the club in just six days, but despite the quick turnaround the details such the circular bar and floor-to-ceiling windows mirrored those at the original New York location.

This isn't the first time that a popular nightlife spot has popped-up at a gathering of the culturally elite. At the Cannes Film Festival last month, Andre Saraiva brought Le Baron, which has locations in New York, Paris, and Tokyo, to the south of France-- if only for a few nights.

While part of the appeal of travel is experiencing the partying ways of far-flung cities, it's a pretty convenient amenity to have your favorite hometown club waiting with open doors when you get off the plane. ArtInfo summed up the advantage of having temporary locations of Le Baron or the Boom Boom Room:

"With these pop-ups, pretty people the world over know that where they go, Le Baron goes."

ArtInfo points out that with Art Basel Switzerland coming up later this month we can expect to see even more pop-up clubs in the next few weeks, but while we're waiting to see which city Le Baron or the Boom Boom Room choose to conquer next we can head to what may be the coolest pop-up of the season: LES favorite Max Fish is officially open in Asbury Park, and we have all summer to enjoy! 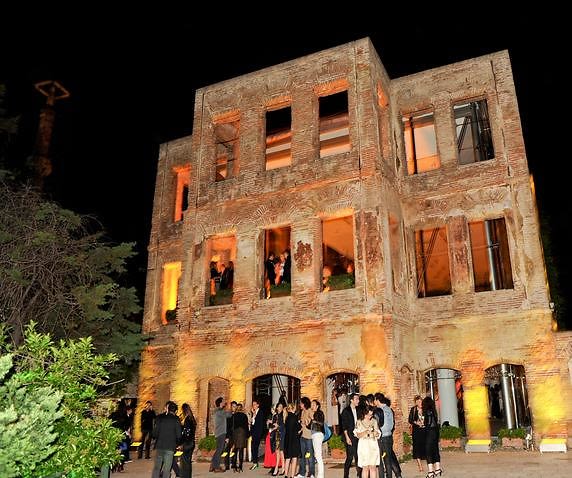 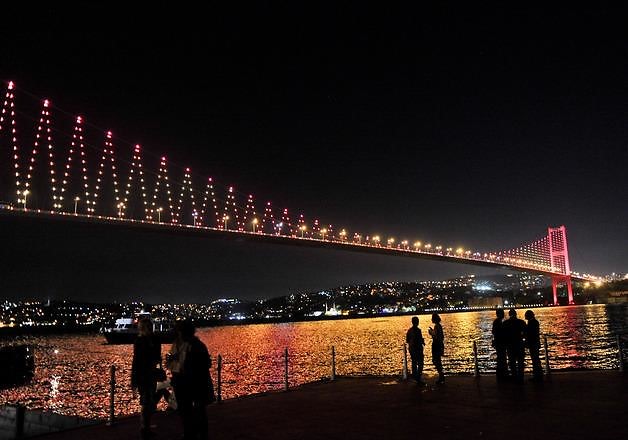 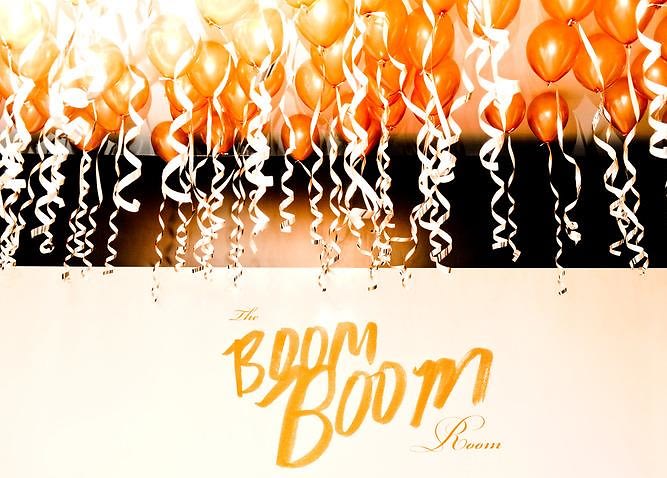