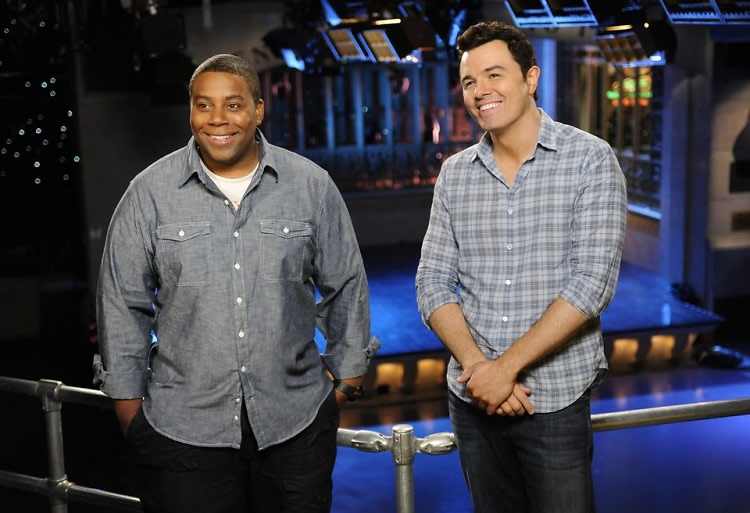 After a summer spent pondering Saturday Night Live's future without Kristen Wiig, the Lonely Island boys, or Abby Elliot (we'll really miss ya!), we're counting down the days until the sketch show starts up again.  And what better way to kick off Season 38  than with three new featured players straight from Chicago's Second City, more than enough election season material , and, at least for the time being, Jason Sudeikis?  Here's everything you need to know to get the most out of your SNL season premiere!