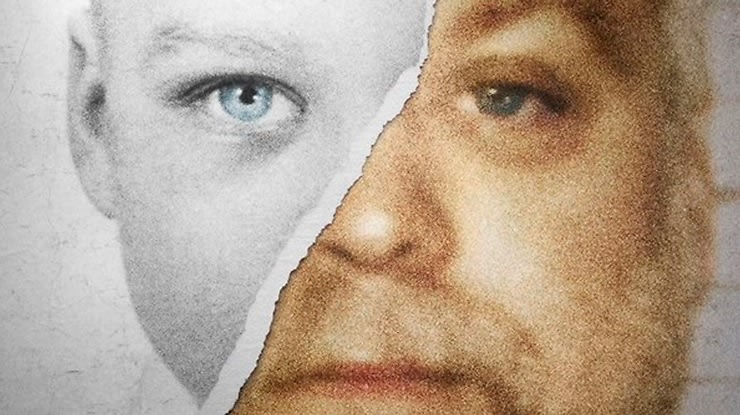 Twenty three minutes. That's as far as I made it into episode one of Making a Murderer.

Twenty three minutes. And honestly, I'm fairly certain I only made it that far because my computer was just out of arm's reach. Facebook statuses, headlines, late night talk show skits - all pushing me to give this bandwagon a good old College try.

And well, like most things in College, I was totally over it almost immediately. Listen, from what people who have actually made it through this after school special of a show seem to say - people who gave it a Med School try and were in it for the long haul - this shit's pretty good, enlightening even.

"When Steven Avery is freed from a wrongful conviction," waxes Netflix, "his search for justice raises questions about the authorities who put him behind bars." Suspenseful. Intriguing. Seems interesting enough, no? And perhaps. But still, twenty three minutes and I had taken all I could, this makeshift Game of Thrones meets The Thin Blue Line hybrid with too many people, too many unintelligible accents, and too many stories being incestuously and constantly revisited in attempt to make narrative sense of the nonsensical. To be fair, I've only ever heard people talk about HBO's The Jinx, and the podcast phenomena Serial? Never even pressed play. So really, there was absolutely no reason to believe I would all of a sudden become one of those Law & Order groupies who get off on solving homicides from the comfort of their couches.