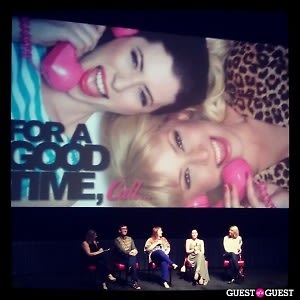 On Tuesday night, Focus Features and Brightest Young Things held an advanced screening of the movie, For A Good Time Call... Held at the AFI Silver Theatre and Cultural Center in downtown Silver Spring, the screening brought out DC's movie aficionados. The comedy, which premiered at the 2012 Sundance Film Festival, is about two female roommates that start a phone -sex line. The chemistry between the cast and the funny banter make it a good addition to the female lead comedies genre. From the official press release:

"Two young women, short on the funds needed to live in New York City, agree to room together. But they’re an at-odds couple; Lauren (played by Ms. Miller) is reserved, while Katie (Ari Graynor of The Sitter) is irrepressible. These roommates have nothing in common – until Lauren discovers that Katie is working as a phone-sex operator, and recognizes a good business opportunity. As the money begins to roll in, the two realize the value of not just their booming partnership but their growing friendship."

Attendees were very energetic and laughed throughout the movie. The movie certainly fits its "R" rating with the dialogue and context! As a special treat, there was a q&a with the cast and crew moderated by Sarah Fraser of the local radio station Hot 99.5 FM. Present were the stars Lauren Ann Miller (also the co-writer) and Ari Graynor, the film's co-writer Katie Anne Naylon, and the director Jamie Travis. The whole team was happy and proud of their finished product and loved the DC crowd: they said that the audience was the "best looking" crowd so far. A trivia game ended the event with prizes, retro phone headsets and iphone cases, being given to the respondants.

Just saw a hilarious screening of #Foragoodtimecall with one of my best @NazoeC. This message is mmhmm approved. 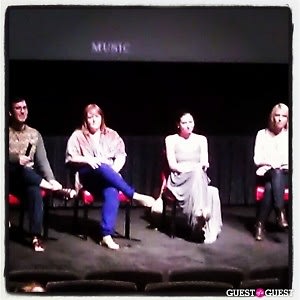 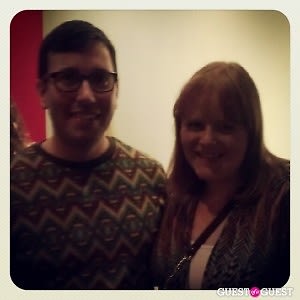 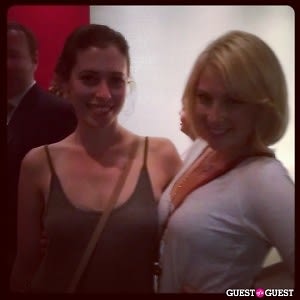 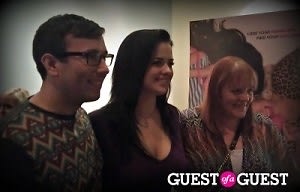 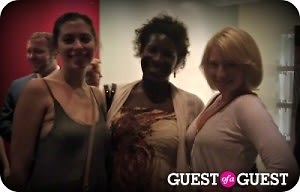 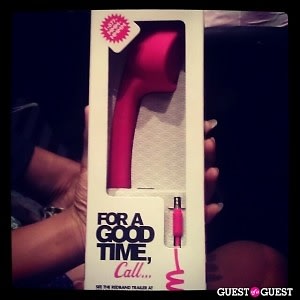 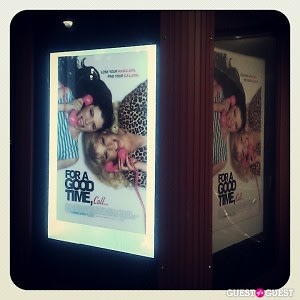 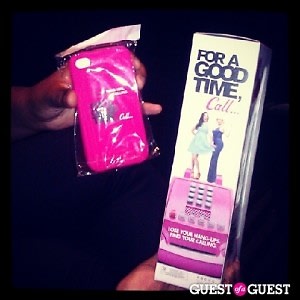 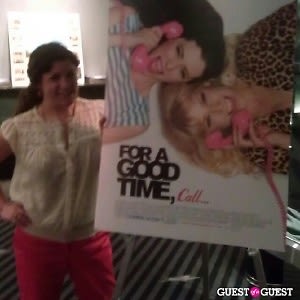 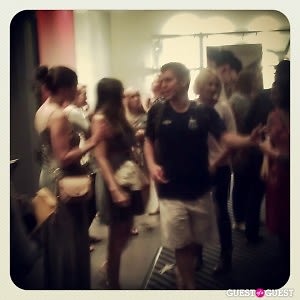 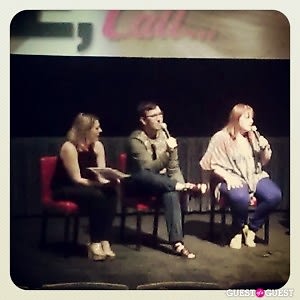 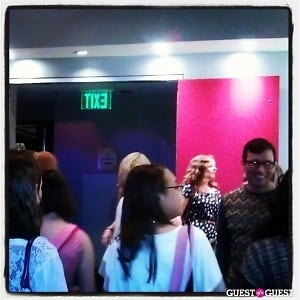 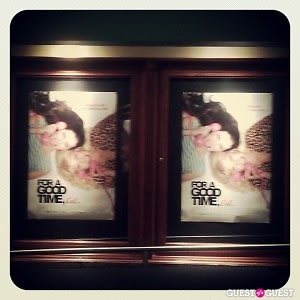 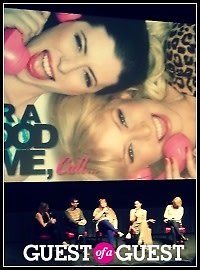 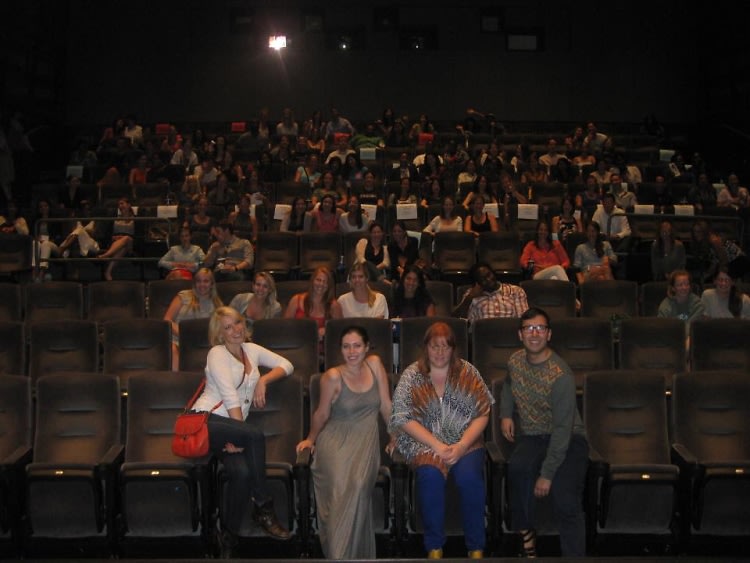