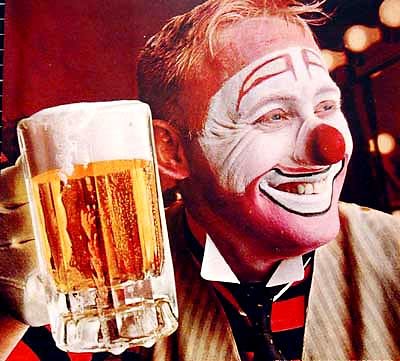 Ringling Bros. and Barnum and Bailey presents Fully Charged is coming to Washington next week, and they're kicking off their performances with a night time Pachyderm Parade on Tuesday, March 13 at 8pm! The parade will begin on Capitol Hill, then end at the Verizon Center.

To celebrate the parade, 15 of our favorite watering holes in Chinatown and Penn Quarter will be having happy hours. Stop into any of the spots below between 5-7:30pm on Tuesday for specials!

Join them for dinner before the parade (and check your leftovers!) while you watch the elephants arrive 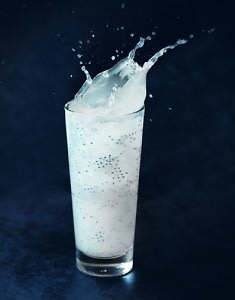 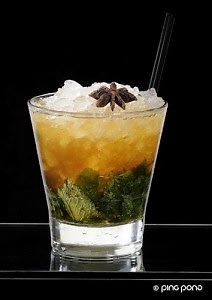 Special menu items include the following for $5:

20% off your drink tab for wearing a clown nose at Ping Pong Chinatown anytime on Tuesday, March 13th, posting the photo on the Facebook page and showing it your server