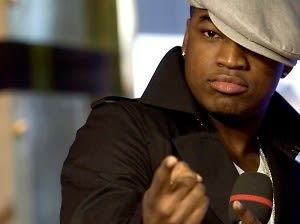 There's something to be said for grabbing big name stars to host your event at night clubs.  It's an obvious promotional piece and garners lots of attention.  However, some "big names" get good attention while others get negative attention.  Case in point: Jon Gosselin at POP!: dude is a bit of a joke, and most people who talked about his impending "appearance" mocked the thing in its entirety.

In case you've been living under a stupid rock, Neyo is a hip-hop sensation.  He's best known for his singer-songwriter and production contributions to the industry, however he also occasionally raps.  And he'll be at Josephine tonight hosting its notorious hip-hop party. 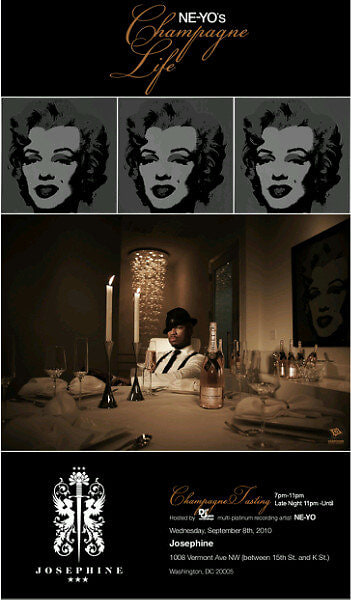 In case the flyer isn't enough of an inspiration to head downtown tonight, there's also a lovely video montage to persuade you.