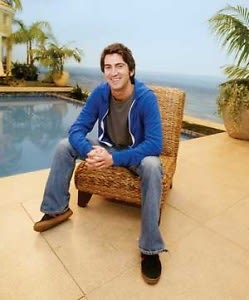 According to NBC Washington, D.C. could soon be home to Josh Schwartz’s latest masterpiece. For those unfamiliar with Schwartz, he is the shallowly fabulous genius behind The O.C. and Gossip Girl and as huge(ly embarrassed) fans of both, we are only half-kidding when we say "masterpiece”

The new series will focus on “20-something roommates navigating life, relationships, and work in the city,” making it sound exactly like every other television show ever created.

However, we have faith that Schwartz will pull through with incomparably addictive melodrama. We’re thinking a definite White House party crashing, a federal drug bust or two, and political murder that turns out to be the result of a love triangle gone awry. 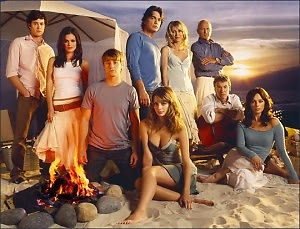 New York and Orange County have served as the backdrops for Schwartz’s two previous hits, and although NBC Washington is doubtful about this proposed D.C. one, we at Guest of a Guest are sure that D.C will prevail. The politics! The lies! The intrigue!

They’ll probably have to fly in some good looking extras, though. There’s no way the Blair Waldorf of D.C would be seen mixing and mingling with us pale and frail District denizens in our ill-fitting suits. 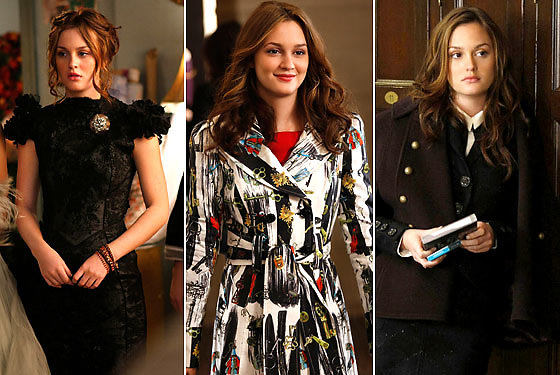 And, where in D.C. could anyone wear any of these ferocious get ups?