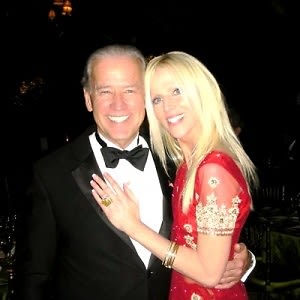 We couldn’t have been more excited for the premiere of Real Housewives DC, and we eagerly prepared (along with the rest of city) for premiere parties and after parties galore. We couldn’t wait to answer crucial questions we had as a result of all the trailers (is Micheale Salahi as blonde as she seems? What’s the British chick like? Will extra-bratty children be featured? What restaurants will  the ladies be seen at and how quickly can we get a reservation?).  We sat.  We watched.  We...felt compelled to have a drink.  There were more than a few awkward moments that were so painful to watch we needed some liquid courage to continue our viewing.

Thanks to the premiere on Thursday, we anticipate many more awkward moment to come this season.  And because we are devoted culture critics, we will continue to watch.  Despite our occasional discomfort.

So, for this coming Thursday, here is our game plan:

Prepare several bottles of wine (white, cheap) and platters of cheese (varied, expensive) and settle ourselves into our couch to cultivate a mighty buzz until the show starts. And when it does, drink some more. Ladies and gentlemen, Guest of a Guest presents the official Real Housewives DC drinking game, based on the premiere.  We reserve to change the rules, as the show goes on, at our discretion. 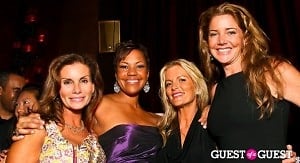 Oh, and when you're finished: take two advil, chug water (and coconut water).  You'll be a little hung over the following morning.  Hopefully the cast develops more grace as the season goes on.  If not, your Fridays are going to painful until the first season of RHODC comes to a close.