This marks the be 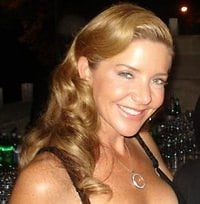 ginning in our Housewives review series.  It's important you all know the cast members and their histories before you watch the series.  Because what good gossip monger delves into a Real Housewives series without digging up as much info as possible?  You can thank us later.

"It's all happening!"  Is that Kate Hudson in Almost Famous? Wait, no it's our beloved Mary Schmidt Amons!  It's one of her catch phrases (per her facebook page) and she's one of the latest ladies to storm Bravo as a cast member in Real Housewives of DC. Here's our take on her:

Family:  Married to Rich Amons for over 20 years.  Together they have five children:

...what she likes to call "controlled chaos,"...that's one way to describe it?  We just call it a whole lot of family.

Mary Amons, philanthropic super-mom of five, is a second generation Washingtonian with the quirks to match.  One being she allegedly has a biometric fingerprint scanner to get into her impressive closet. 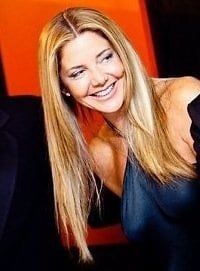 Like any good D.C. housewife, Mary has raised significant funds for local charities.  One in particular is Labels for Love, a charity she founded in 2006 which supports various women's and children's causes.

So why did Mary decide to do Real Housewives when her friends thought it was, how do we say...déclassé?

According to Mary, she is an aspiring actress, and with legendary entertainer Arthur Godfrey as her grandfather, we bet she's had the entertainment industry in her sights for awhile now.  After all, it's in her blood.   Can't wait to to see how her "acting" skills play out on Real Housewives.

In addition to being an aspiring actress, Mary has also been a handbag and accessories designer...reminiscent of Kelly Bensimon? We don't see that craziness being played out in Mary, but with showbiz in her blood, we'll put our money on Mary to be the first D.C. housewife to release a song...'cuz you know someone will! 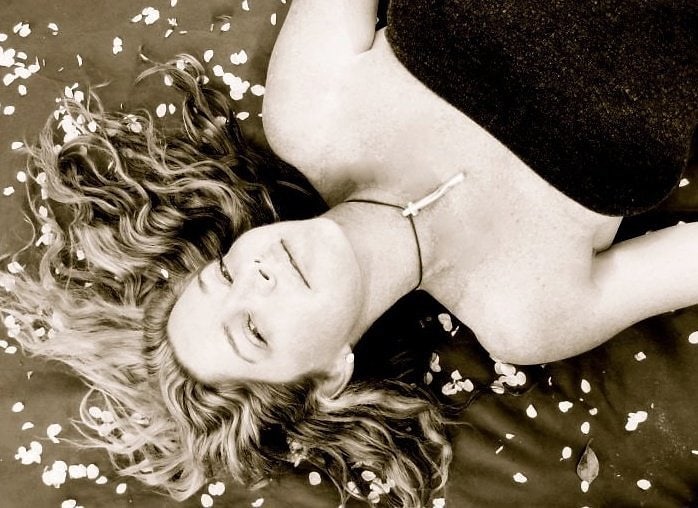