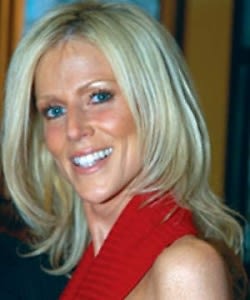 In our fifth installment of the Real Housewives of D.C. Bio Series, we bring you the housewife we're all really watching the show for: Michaele Salahi.

Here's what we do know.

Family: Married to husband Tareq. The couple does not have children.

Occupation: The couple runs the Oasis Winery, which has been the source of ugly legal battles between the Salahis and the rest of Tareq's family. The couple also runs America's Polo Cup events, ostensibly for charity, although the legitimacy of their operations has been questioned. 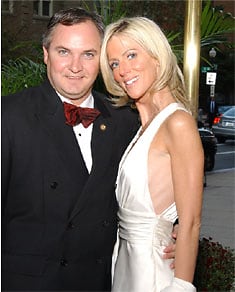 Of course, we're holding out for the show to see how Michaele really interacts with the other housewives, but the Washington Post's Lisa de Moraes, who saw the first episode, characterized her as such:

"Michaele brims with a phoniness that supersedes merely phony. She's so phony she's authentic. Michaele may be the most authentically phony person in the history of the "Real Housewives" franchise."

Futhermore, the Post, which seemed to have developed a brief obsession with the Salahis, churning out article after article on the couple, found that they've run up quite a few legal issues -- even before the infamous sari.

"A Georgetown stylist sued Michaele Salahi to get paid for her $4,000 blond hair extensions. A Herndon couple went to court accusing the Salahis of breach of contract over the extra $25,000 they charged for their wedding. An Alexandria music promoter sued for $25,000 after paying to fly a band from France for a Salahi charity event." 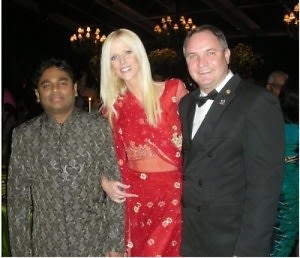 Three strikes and you're out, right?  If there were just one accusation (maybe you plum forgot to pay for your unnaturally blond hair?) we could perhaps buy the whole "media misinformation" and "misunderstanding" excuses.  But with these issues cropping up left and right (and back and forth and sideways) we just don't believe you.

1) If you're going to be a socialite, watch your back.

2) Don't buy things for which you cannot pay.  The people to whom you owe money will come looking for it, and let others know ya'll are no good.

3) If you must attend parties to which you are questionably invited, make sure they're not held in such high profile locations such as the White House.

4) If you are a controversial figure who allegedly care about the controversy, give the public evidence of why your argument/position in the controversy is legitimate.  That is to say, show us a gosh darn invite to the White House and we'll leave you alone.

5) Don't marry a man who would throw a beverage on another woman.  That shit is horrendously inappropriate, uncouth, déclassé, terrifying and most importantly, mortifying. 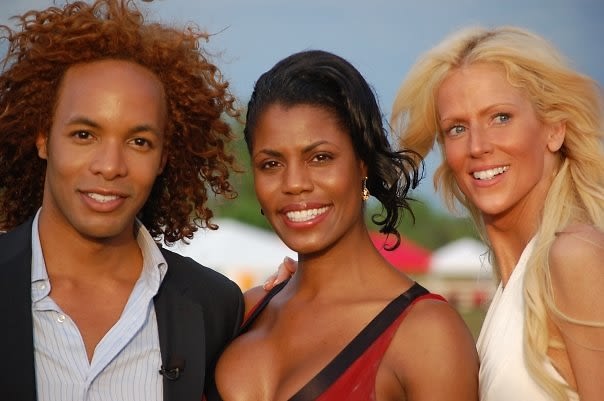