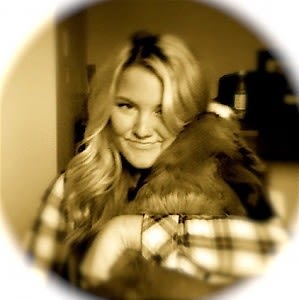 Go HERE for more photos of Kona the Dog.

Ok.  So, last night.  Real Housewives of DC. There was so much going on in the episode, and then again, at the same time, NOTHING.  For example: Kona the dog.  Adorable dog.  That sheds and defecates.  Shocker!

There were a lot of animals involved in this episode:

Michaele got a pony horse for her birthday!!  She awkwardly kissed that husband of hers, and named the horse "Sparkle."  Super original.  Sounds like something a young girl would name her pony when her Daddy gave it to her.  Which is fitting, since Michaele seems to have the intellectual capacity of a twelve year old. 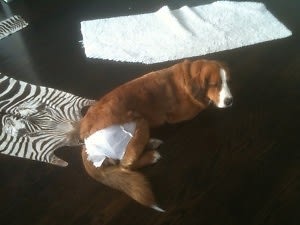 Kona the dog was a topic of conversation between:

Lolly seems to be the only sane one who is not flabergasted that a dog sheds.  Because, after all, dogs have fur.

Poor Rich Amons, Lolly's papa, had to have a penis talk with two black dudes, Ebong and Jason.  The awkwardness stemmed not from Rich's implied inferior prowess, but from Jason's detailed discussion of the tragedy that are ill-fitting condoms, because, you know, "slippage is real."

But, our by far and away most favorite-est moment occurred when Cat and Mary arrived at the Salahis to "go horse riding," which as far as we know is not the proper terminology (one "rides" or "horse-back rides."  "Horse riding" just sounds wrong).  When the guests arrived, Tareq and Michaele were just hanging outside, like any other normal day: sitting in their red director's chairs atop their big red blanket.  No big deal.

This, we must admit, was way more intriguing than Cat Ommanney's alleged racism.  Cat's rude and socially awkward.  And doesn't know how to handle herself when eating soul food.  That's not racism per se.  It's more a lack of social grace.

What will happen next week?  Will Michaele eat some french fries?  Will Rosa work five days a week chez Amons?  The possibilities are endless! 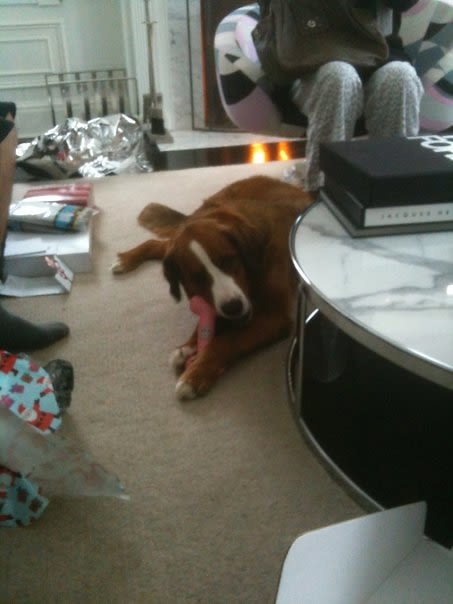