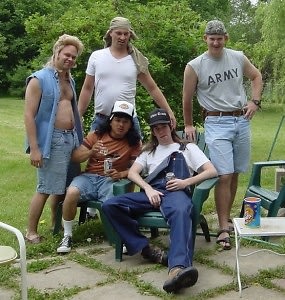 Things that we enjoy: train-wrecks (the celebrity kind; not the metal and blood kind), reality television, frat stars. Things that could bring this all together in the best way possible: Jersey Shore spinoff, Southern style.

We hear (from the New York Times, so it must be true) that 495 Productions, the company responsible for our favorite guidos and guidettes parting it up in New Jersey and Mee-ah-mee, is teaming with Comedy Central to shoot footage for a series they have described as a 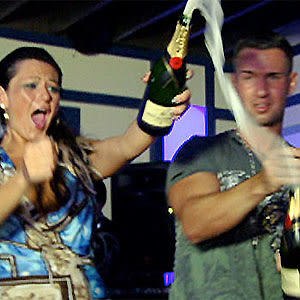 “more comedic, Southern version of ‘Jersey’”—the network isn’t redy to officially comment, but talks are in the works for this project."

We couldn’t be more excited, and if you’re reading, MTV/495 Prods. (which, of course, you are—duh), we have several questions/suggestions.

1.      Is DC considered “Southern?” We wouldn’t ever call Maryland “The South,” but would probably include “Virginia.” Reasons why: We have our fair share of preppiness, plaid, pastel, and sweet tea. And people are nice, sometimes. Reasons why not: We move at much faster than a dr-a---a----awling Southern pace. And we never say ya’ll.

2.      Will you recruit cast members at college campuses? May we suggest that you do, and offer up our own alma mater, Vanderbilt, as well as Duke, Emory, Wake Forest, and UGA as 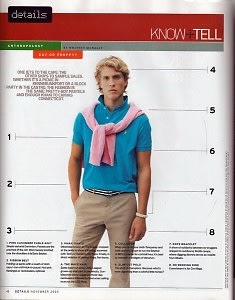 places to begin? If you’re looking for Southern gentlemen and belles with drinking problems who own pants with critters on them/the entire Lilly Pulitzer spring collection, these universities are an excellent place to start. We would recommend holding auditions at fraternity tailgates—at least fifty percent of the individuals you will find there will be in a state near blackout, more than willing to yell at someone/start a fight/reveal a secret, and attractive enough for the likes of reality TV.

Hey, MTV—give Guest of a Guest a call. We’re available.