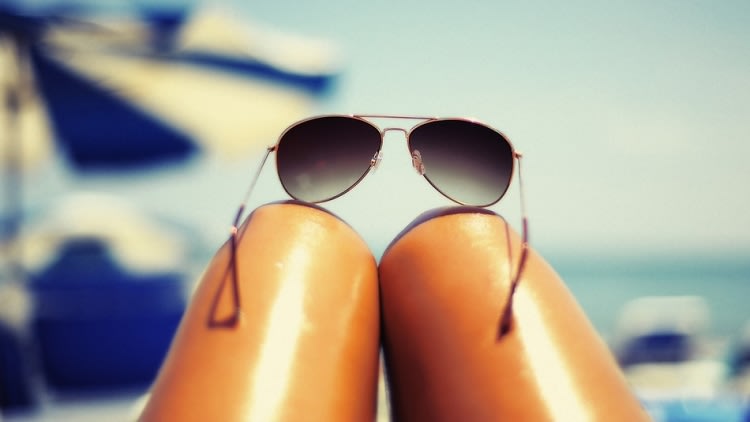 Earlier this season, we coined the new summer phenomenon, "The Footsie Humble-Brag Shot," where people took to Instagram to shoot photos of their feet/legs while lounging out poolside. We even went through our #Hamptons feed and ranked the best "footsie" photos with our "Humble-brag" scale. At this point, we've seen dozens of similar photos, and just when we thought we'd seen enough, a hilarious Tumblr site "Hot-Dog Legs" came out with a new parody. The question is simple: is it just another pair of legs chillin next to their summer digs or is it two hot dogs ready to be grilled? Check out our favorite "Hot-Dog Legs" of the summer and judge for yourself.

[All photos via Hot-Dog Legs]