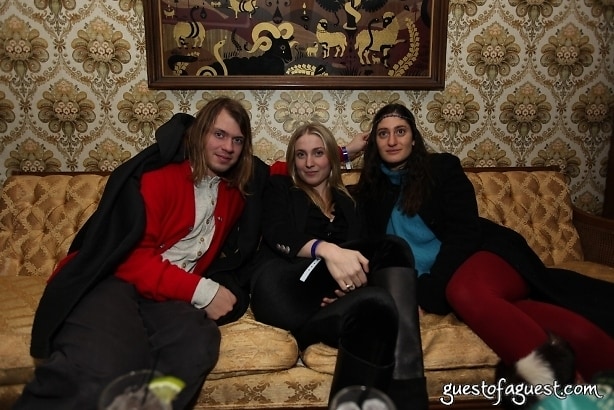 [Left, Arden Wohl and friends last night at The Wooly]

Update: Last night at the Wooly in photos. Today, "as rumors of Paul Sevigny's new place build," Gawker's Ravi Somaiya explains where Beatrice Inn refugees now bide their time, but he was missing a certain crucial contender, The Wooly.

After 9 months after Beatrice closed, we've gotta ask why everyone is still talking about it and wonder if the incessant coverage is preventing people from finding scenes that are actually new and just as exciting as Beatrice was in its prime.

OK, we haven't entirely avoided Beatrice Inn postmortems ourselves. But we think it's time to move on...at least until Paul Sevigny and his crew actually open a replacement. What was so special about Beatrice Inn anyway? The crowd was pretty much the same mix of socialites, celebrities, media types and trustafarians that have populated every other NYC hangout in the last 10 years (minus, perhaps, the French-cuffed bankers tolerated only for their ability to foot bottle service bills). Don't believe me: check out socialites Jules Kirby and Paul Johnson-Calderon holding post at the Beatrice at left.

The fact that Beatrice seemed so transgressive because people, gasp, smoked and danced inside, said a lot more about the sad decline of NYC nightlife than it did about the venue itself.

Recent bar and clubland developments that have been overshadowed by this collective Beatrice Inn fixation include the great parties thrown by Carlos Quirarte and Matt Kliegman (the men behind the Jane Ballroom and Smile, they get our vote for the next Sevigny); and the emergence of The Wooly, a nightlife destination in the unlikeliest of places, the Financial District.

And that's not to mention scene stealing developments from The Top of the Standard (aka The Boom Boom Room) and exciting underground activity featuring real DJs finally making New York dance into the wee hours again.

We'll definitely check out the next venture from Sevigny and his team, if and when it ever happens. But at the moment, we're too happily distracted by the here and now to continue holding our boozy breath. Relive the Beatrice Inn with our coverage HERE and photos below... 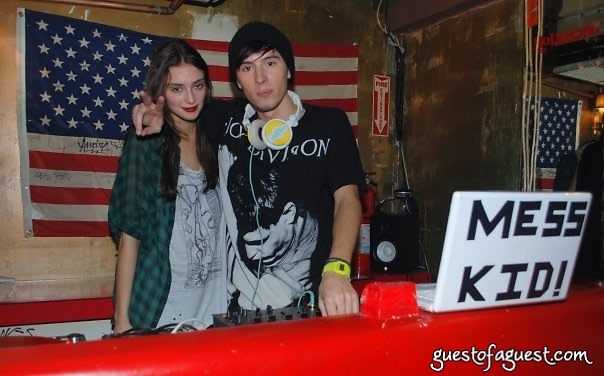 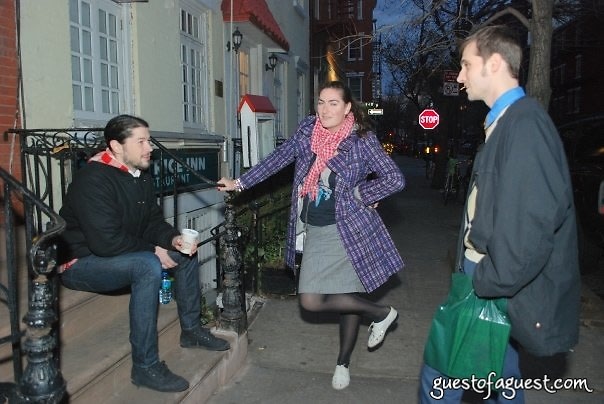 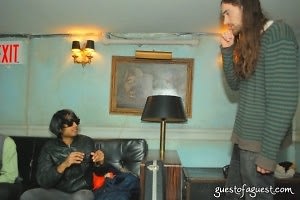 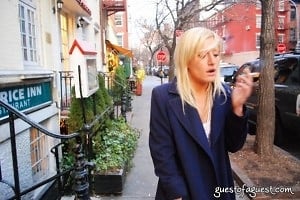