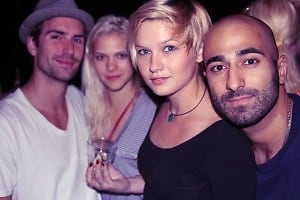 Nima Yamini, the man behind Avenue A's Soundcheck (a new party on Monday nights that highlights up and coming bands with live performances), talks about his role in NYC nightlife, and how he's changing the game on Monday nights.

When did you first get into the nightlife scene?

Around the summer of 2006 in NYC, I Iearned a lot just spending many Friday nights with Richie Akiva at Marquee around that time. The first time I ever met Jeffrey Jah was through Richie at Marquee several years ago, and I never forget the night because Richie who was a idol figure in my eyes at the time made it a point to introduce me and was so proud to call this person named Jeffrey his business partner. I just sensed wow this individual Jeffrey must be really special, didn't realize years later I would see him again but this time at The Lambs Club for a meeting that was set up by Mark Baker to discuss us working together on their new space Double Seven. 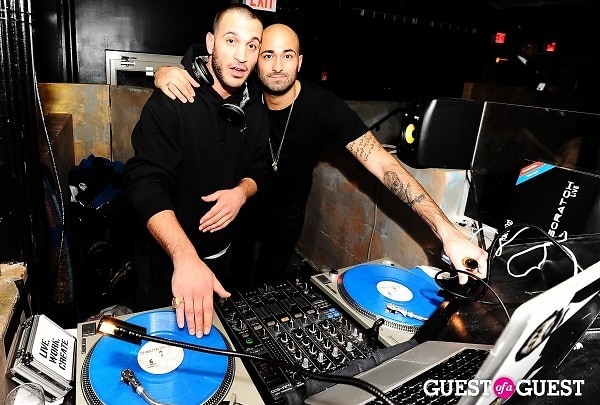 You are known for throwing a-list parties around the world-- what brought you to NYC? How would you describe the NYC nightlife scene?

NYC parties are in their own category - this city is full of SO many unique and cool individuals who all have their own amazing vibes and personalities - NYC parties really have this sense of cool and chic that is organic. Globally - people try to mimic NYC parties and the NYC look - it's like NYC is the nightlife god - sometimes it doesn't always work out as well and can be more cheesy in the international party scene. But that is what I try to bring to the international nightlife arena - that NYC cool and underground hip vibe. 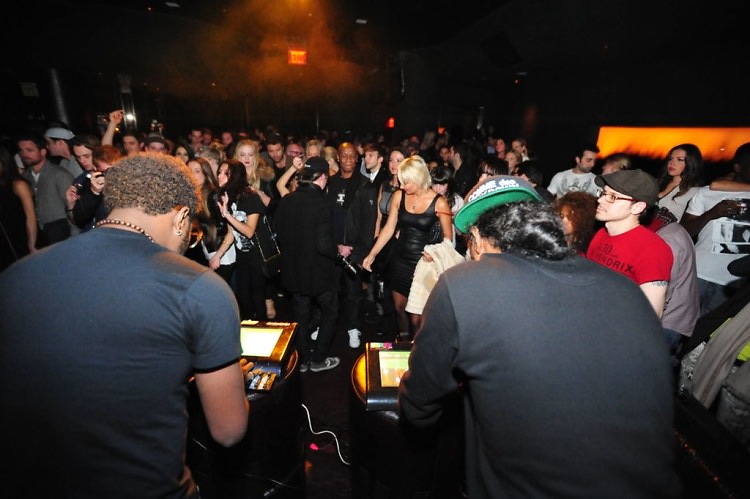 We'd like to know a little more about Avenue A Soundcheck-- how did this come together?

Mark Baker brought me into the entire deal with David Rabin and Jeffrey Jah at The Double Seven. Ave A Soundcheck formed when we got the support of several record labels, managers and agents in the music industry to produce private concerts for them. I recruited Peter James Cryan who owned a rock n roll bar in Chelsea a few years ago as he adds the right vibe to the whole thing. Andres Rizo and his team at Double Seven do a wonderful job at making the musicians feel at home and handle all production on Mondays in coordination with Ave A Soundcheck. We are very fortunate the music industry has really supported us and got behind this project to do a show at our home on Mondays at The Double Seven. We take that responsibility seriously and work hard to produce the best shows with live music by the next generation of talent. 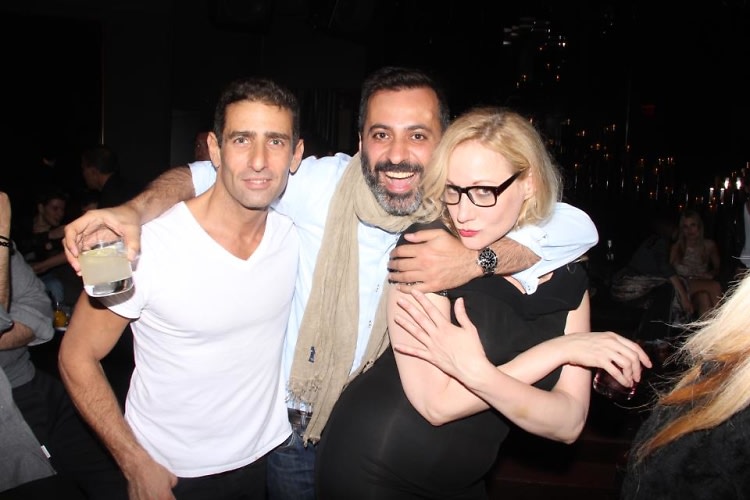 Why Monday? Why Double 7? You used to work for Nur Khan- did you consider the Electric Room?

I worked for Nur Khan and Paul Sevigny full time at Don Hills. Nur has a deep understanding of music and is someone who has influenced me. I have tremendous respect for him and he knows that. I chose Double Seven because I had the creative control to carry out my vision.

What is the crowd like at Ave A Soundcheck?

The crowd is fantastic - it really is industry insiders from fashion, music, film and beyond. We get a lot of a-list celebrities as well who like the chill, underground vibe and can get away from the craziness and just hang out unnoticed. 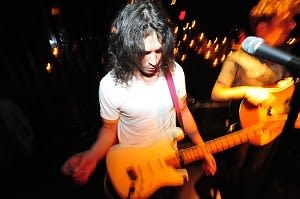 How do you find the talent each week?

We spend a tremendous amount of time just going over submissions. We have a very strict screening process and only bring the talent we think has the best shot at becoming a huge success in the music industry. We have unsigned artists, but many of them are signed to major labels. We have a stage where musicians who have found success but would like to just come in and experiment with new music feel welcomed to do so without the promotions, etc.

How many nights are you out a week and where do you go in NY?

I try to not go out more then 3 nights a week. I like the Best Buy Theatre for concerts. A couple restaurants I like a lot are Pars Grill House in Chelsea for Persian food and I like Miss Lily's in Soho, Binn and his brother Genc do a great job over there. 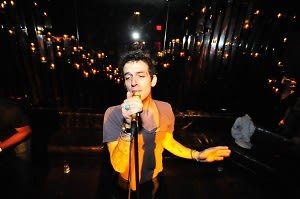 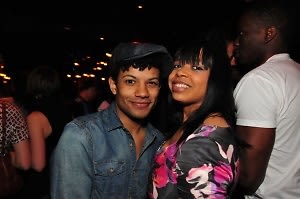 How is the series changing NY nightlife on Mondays?

We are just a polar opposite of what else is open on Mondays in many ways, you got to come see and experience it for yourself. We have a growing family of talented musicians who call Ave A Soundcheck their home, a place that welcomes them with open arms. We are the peoples champ. 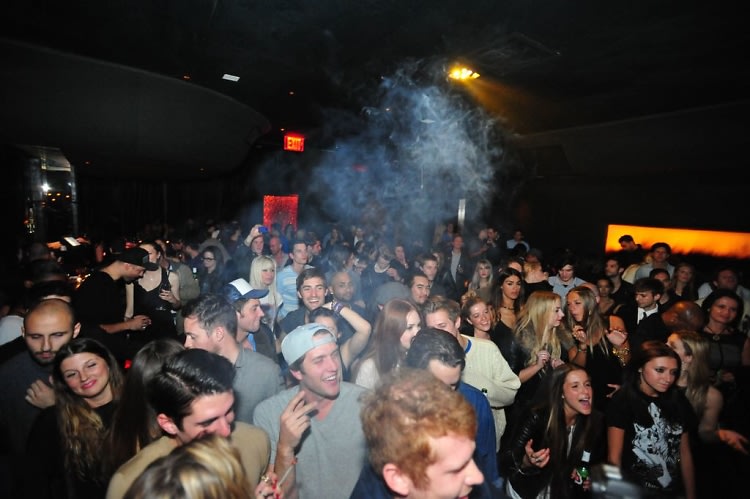