Matsuri restaurant and Hiro Ballroom are closing and Marc Packer is taking over, Kenmare Lounge is officially closed, Ludlow Manor is denied a liquor license again, NYPD shuts down the Sunburnt Cow for drugs, and so much more in today's Nightlife News Round Up!

1. Matsuri restaurant and Hiro Ballroom in the Maritime Hotel will be closing at the end of March. It has officially been announced today that Marc Packer, the co-owner of Tao and Lavo will be taking over the space. [GofG] 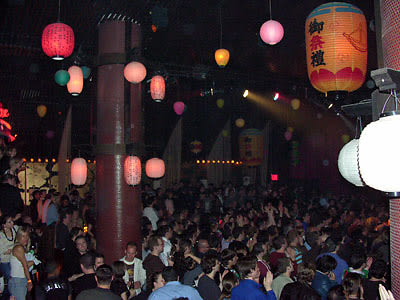 2. Kenmare is in the process of changing their dining concept, and only two months after the restaurant closed, the lounge is officially shutting down. Kenmare owner, Nur Khan decided it wasn't worth putting the new operation at risk and shut down Kenmare entirely. Kenmare's management team left a note up on the door informing the public of the news. [Eater]

"Our current menu is not extensive enough for us to operate the way we currently are...we have been advised not to operate until our new dining concept and full menu are in place." 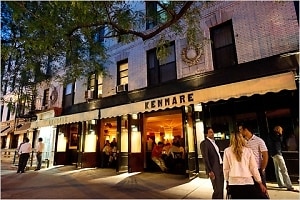 3. The Wren, a new bi-level gastropub opened on the Bowery Wednesday night. Located in the old Sala space, the late-night bar is open until 4 AM. The Wren is operated by the owners of Wilfie & Nell in the West Village. [Eater] 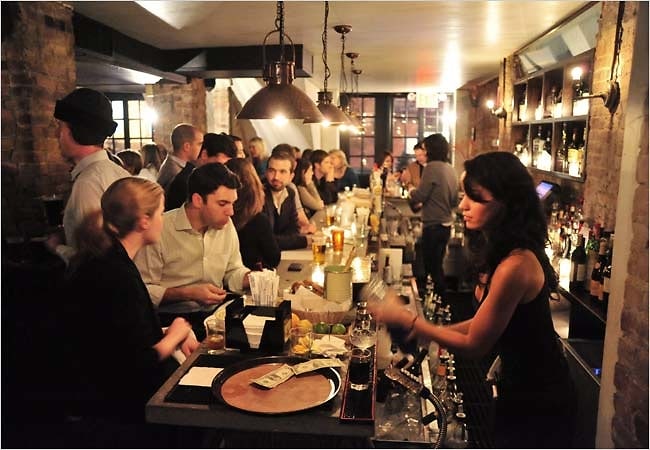 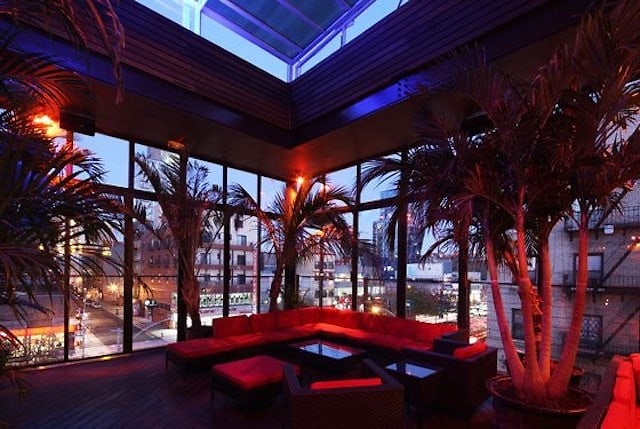 5. A recent study has found that the dance floor is the most common place for brawls to break out. Research was conducted by the Centre for Addiction and Mental Health in Toronto which studied aggressive behaviors in bars and clubs across the city during a two-year period. Kathryn Graham, the author of the study stated,

"There's a lot of sexual aggression and aggressive horseplay on the dance floor in late night, large=capacity bars and night clubs."

The second most common location for fights was at the bar. [DailyMail] 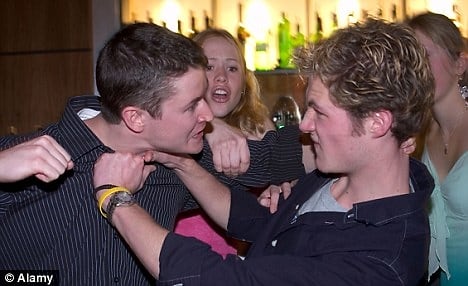 6. Seth MacFarlane, writer of Family Guy and American Dad will be performing at two New York night clubs. He'll be singing with Big Band at The Highline Ballroom on December 21st and at the Blue Note on December 23rd. He will be singing tracks from his recently released album Music is Better Than Words which has already received a Grammy nomination for Best Traditional Pop Vocal Album. [Examiner] 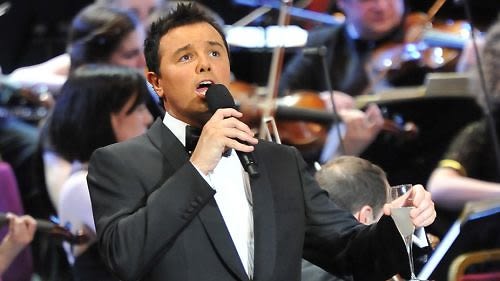 7.  A new study suggests that the volume of music and noise can make alcohol taste sweeter. The University of Portsmouth announced Thursday that loud environments can alter the taste of alcohol and impact the number of drinks consumed. [NYDailyNews] 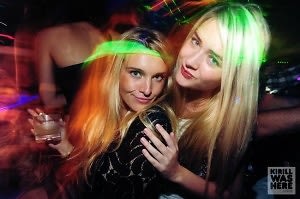 8. The Sunburnt Cow was shut down last night by NYPD for sale and possession of drugs. According to officers at the scene, the Sunburnt Cow will not be open this weekend. [EVGRIEVE] 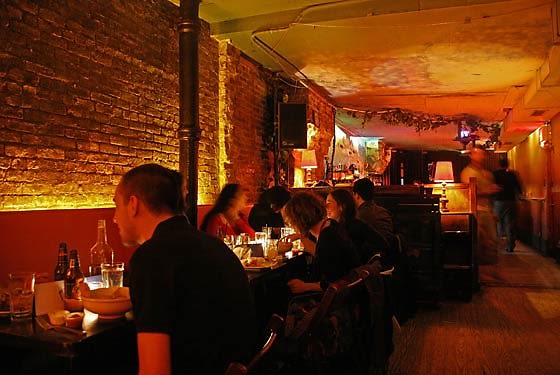