[Lazaro Hernandez, Chloe Sevigny, and Jack McCollough. Photos by ZACH HYMAN for PMc] The Proenza Schouler dynamic duo Jack McCollough and Lazaro Hernandez welcomed their entrancing entourage to Soho Mews in dazzling downtown Manhattan last night to celebrate the launch of Magazine #9. "We wanted to do a party for A Magazine, but also to see all the friends that didn't make it to Florence," Hernandez explained. "And let's be honest: We also just wanted to do a fun summer party." Guests bumped to beats by artist Nate Lowman and DJ Leo Fitzpatrick while divulging in discussions about steamy summer plans, inlcuding upcoming trips to Greece, past excursions to the Berkshires, and long weekends sailing on the seas of Capri.

In efforts to illuminate the magazine's cliche stars-and-stripes Chloe Sevigny cover, guests lavishly lounged on petit patriotic Southwestern blankets and dramatically doused their livers with Pabst Blue Ribbon Beer plucked from monstrous metal ice buckets, while promptly pairing the bubbly beverage with light lobster rolls and bodacious bite-sized caesar salads...Proenza's publication stresses its dramatic difference with each issue deriving its personality from a constantly evolving slab of designer/editors, with a constantly evolving (and incredibly personal..almost TOO personal), point of view. Commenting on the premier political issue, Chloe Sevigny believes "everybody around the world is really enthusiastic about President Obama and America's kind of feeling a resurgence and joy and celebrating ourselves again, so I think it's a nice thing". Chloe, please enlighten us something we don't know...cheers! 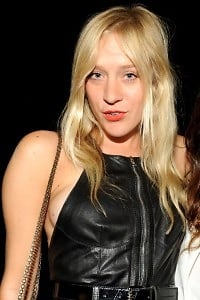 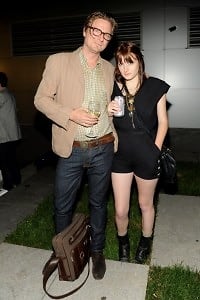 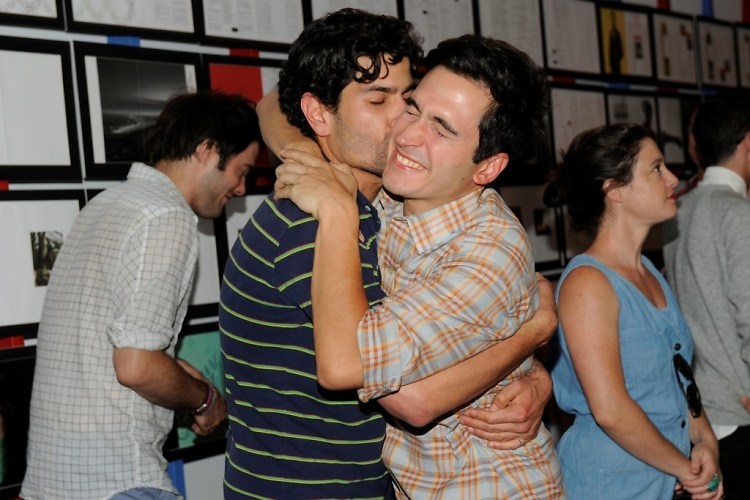 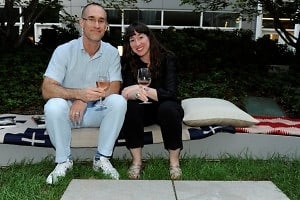 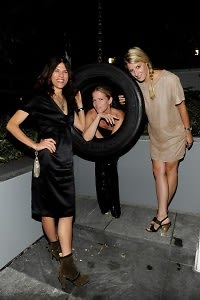 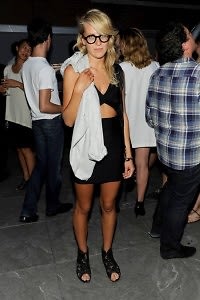 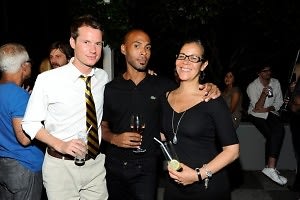 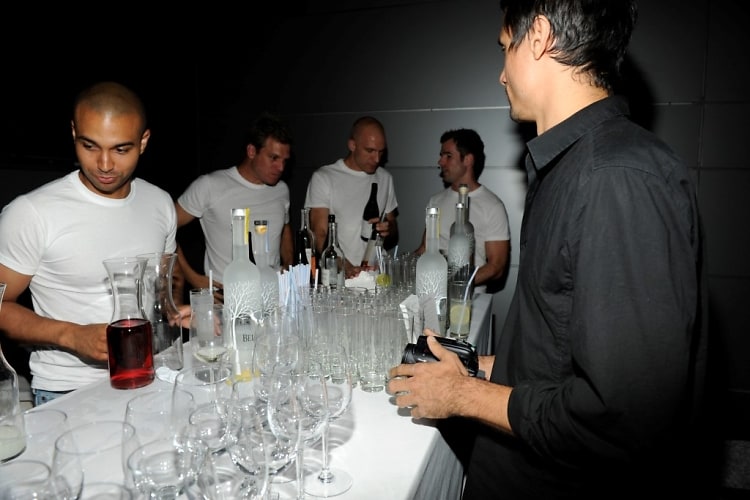 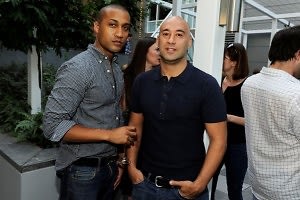 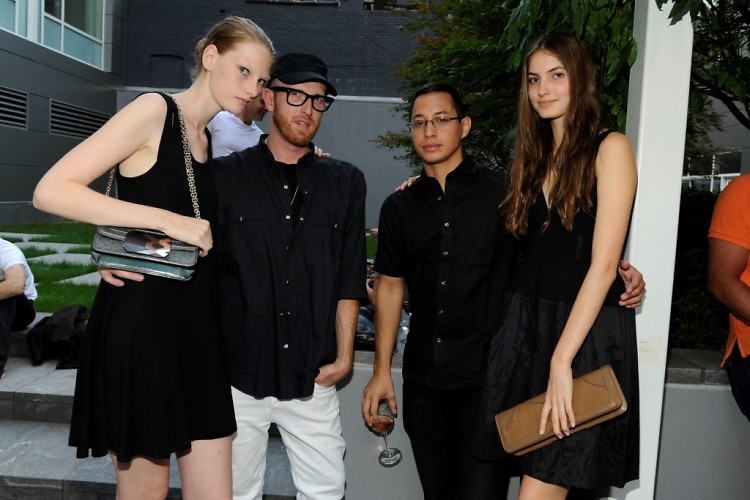 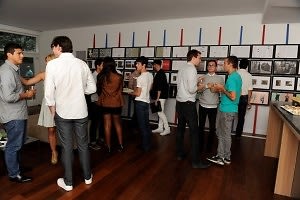 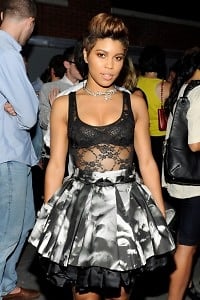 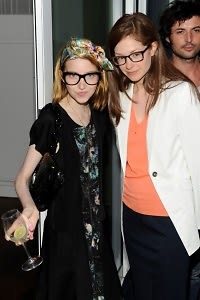 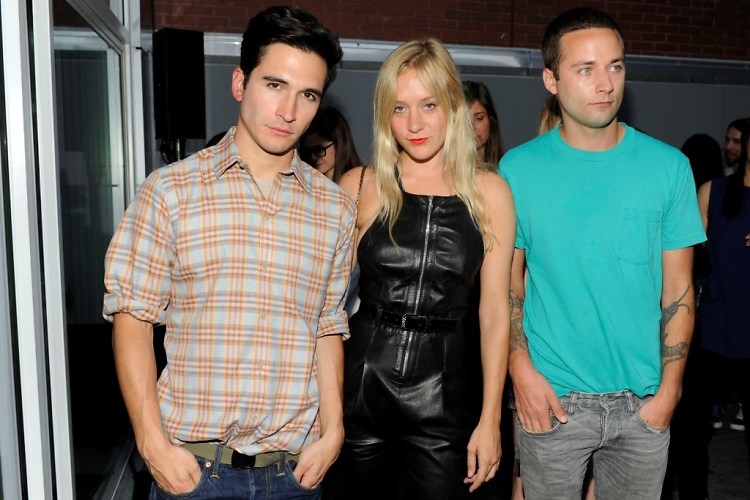 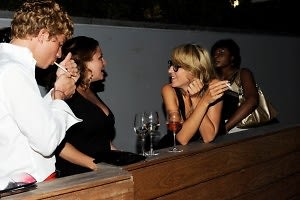 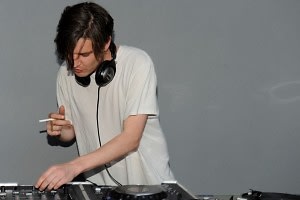 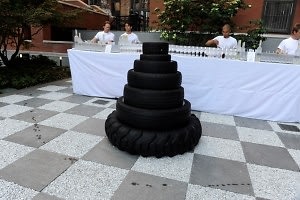 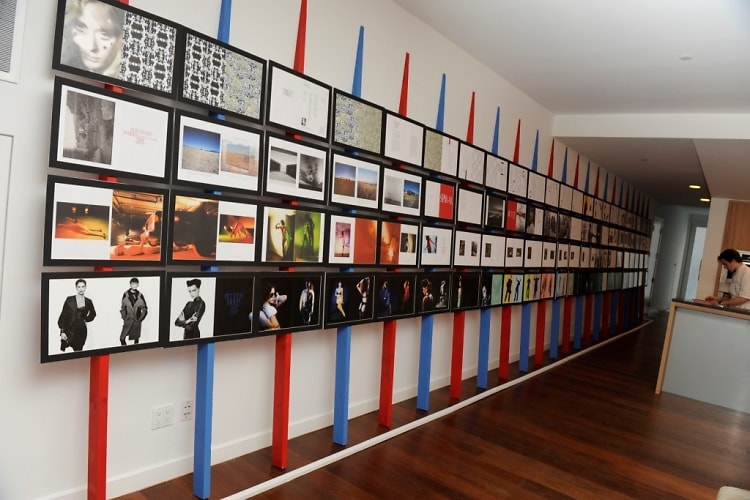