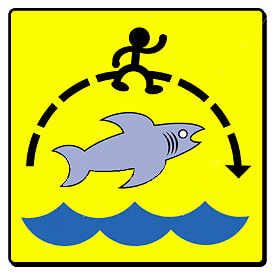 It was obvious that Britney Spears had Jumped the Shark when she shaved her head (oft a sign of a woman going crazy in classical literature). Most had thought, however, that it had happened much earlier when she married K-Fed and added to the growing number of incompetents irresponsibly bringing kids into the world.

In the aftermath of their divorce and her ensuing behavior (not limited to appearing numerous times sans underwear), Britney has made it nearly impossible not to side with her exhusband and feel in some way that he is actually a victim in all of this.  Not to mention her children who seem to constantly be at risk.  And of course there is Jamie Spears, the mom who is now helpless as she witnesses her daughter unravel while the whole world watches.

But NO ONE expected what would happen next.  In what seems to be the coup de grace for the Spears familycamp, Britney's 16 year-old sister Jamie Lynn is now pregnant out of wedlock.  The father being a 19 year-old, does of course raise legal questions.  And Jamie Lynn's subsequent selling of the story to OK! Magazine in order to cash in raises even more moral questions.  Her parent's allowing her to shack up with her boyfriend in the first place raises parenting questions. 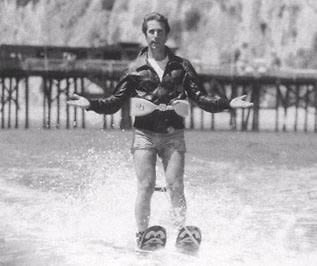 It is easy to chalk all of this up to the trappings of success, and kids being thrown into the limelight at an early age, as this is most likely the main cause for the Spear's train wreck that is spiraling out of control....But this couldn't be worse for America.  It couldn't possibly be worse.  Our country NEEDS positive role models, not more bridezillas, super bratty vapid sweet-16 year-olds, and under-aged teen pregnancies.  Someone please step up to the plate and save this country from going to hell in a handbasket.

(p.s. we apolgize for even recognizing this issue and adding to the problem, as it is already all over our "news" outlets and is similar to the coverage you may see for a true national disaster).