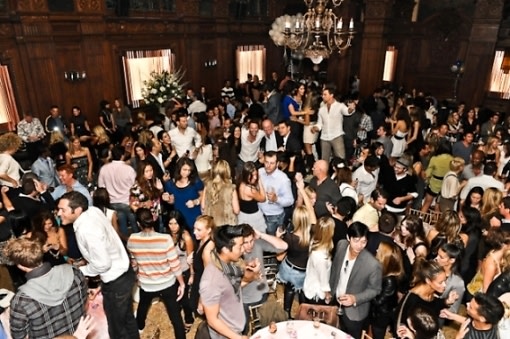 We've reported on the puffed-up boozy brunches that were thought of as the gold standard for prandial ostentation. But on second thought, we might want to label these feats of feasts a smidge passé.

"Oh, no you dihn't," might go the collective cry of our imagined Body Brunch-Politic, trying to muster an insisted-upon ratiocination to validate their profligacy. 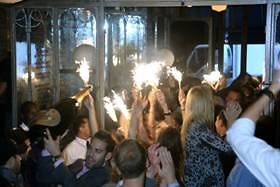 We, smugly at ours desks and brazenly under the auspices of our site, might rebut, "Oh, yes, we did!"

Marveling, if from afar, we viewed the brunches as sort of eye-candy--better observed or conceived of in theory than actually realized on our personal agenda. But still the allure of Bagatelle's Champagne Superman and the spend-happy clientele magnetized our interest in these decadent affairs.

But ultimately, all of the hullabaloo surrounding the ensuing brunch wars--which pit Bagatelle's Aymeric Clemente against Derek and David Koch and their Day&Night at the Plaza's Oak Room--made us conclude that these events are jumping the shark.

The postured battles and affected turf wars over creating the hottest brunch in town have caused these events to lose cachet. In their desperation, they are no longer necessarily sought-after or admired.

So you might be better off frying up some omelets and making Bloody Marys at home or dusting off that long-neglected waffle-maker. We support the elegant and classy over the showy, especially where brunch is concerned. 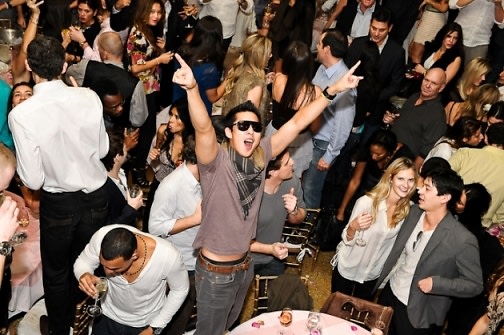 Day & Night At The Plaza