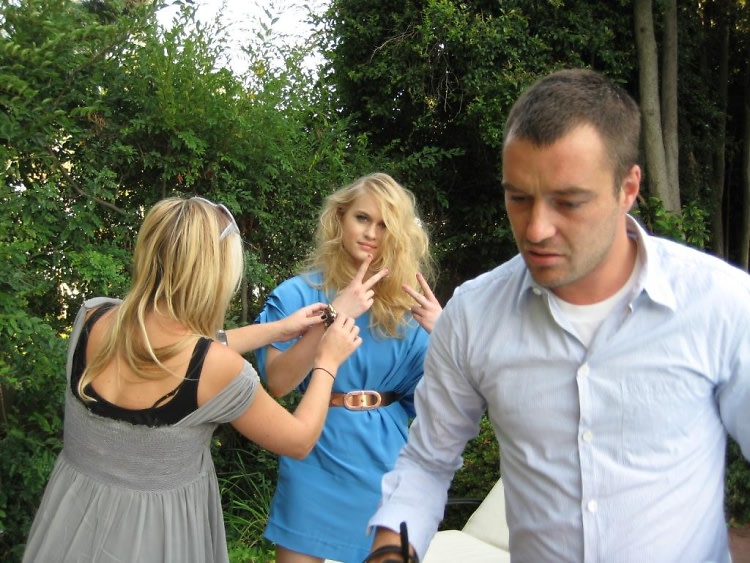 Lovely Leven may have physically left us for a bit to go do her thing out West, but she would could never forget about us completely. And so, she has provided a little teaser for the lovable LOLA crew:

Sooo, I know most people looking for an up-beat, popalicious, cheesily enjoyable summer anthem have been jamming to:

Oh yes I love her like her dad told her

No man would ever love her oh and I better be the only man Sticking it, licking it like an envelope Mailing it, sealing it, read it I have written down victoria’s secret Dont tell nobody, dont share your body With nobody, not even a finger I will cut it off and let him keep it That ass for weezy, baby And at my station we have sex orientation When I hit it she squint like them orient asians I do me, I say hey miss chung lee I like to see your booty Roll like sushi, im tryin to dip my celery Up in her blue cheese Ah’s, oo wee’s, wa la’s, ta da’s Mhm’s, ah ha’s, oh yea’s, never oh no’s Until I have to go, and then its never oh no I tell her dont cry, I be back like the electric bill And when she butt naked she dress to kill!

With soulful lyrics like this (my fav: I’m trying to dip my celery up in her blue cheese), your summer is sure to be filled with passion, love, tenderness, and, of course, the 3 namesake staples.