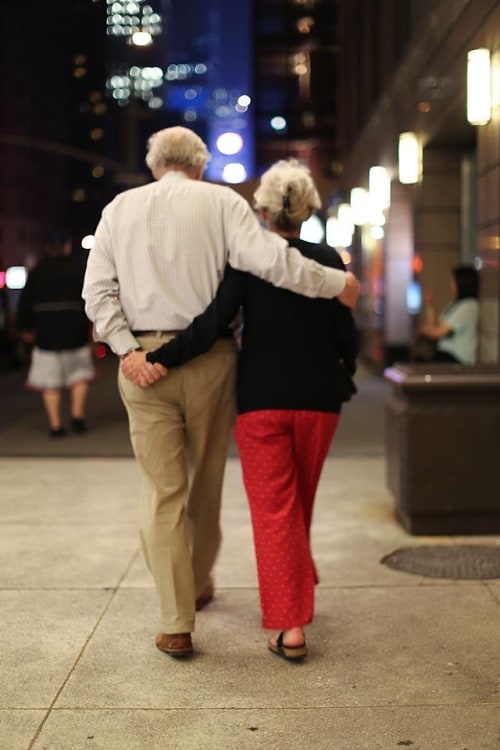 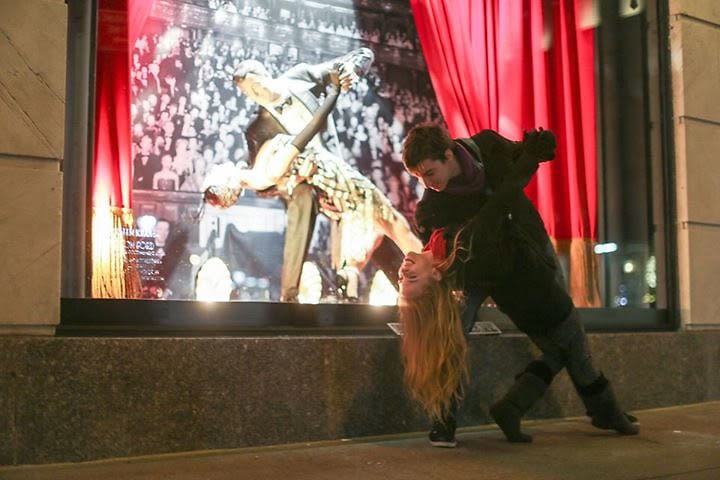 A former Chicago bond trader Brandon Stanton, 29, started Humans of New York back in the summer of 2010 when he first moved to the city. What started out as a simple project in his new home turned into an extensive photo archive with over 1 million Facebook fans. We've spent many hours perusing through the photos and captions to come up with 30 of the most adorable moments caught on Humans of New York.

[All photos via Humans of New York]