Last night, the Cooper Square Hotel Penthouse was the site of the joint holiday party of its friendly neighbors: Curbed, Hard Candy Shell, Foursquare, (who all share an office at 36 Cooper Square) and Brew Media Relations. Let's take a look at the folks that made it out to toast the techies that took over the Village Voice building shall we? 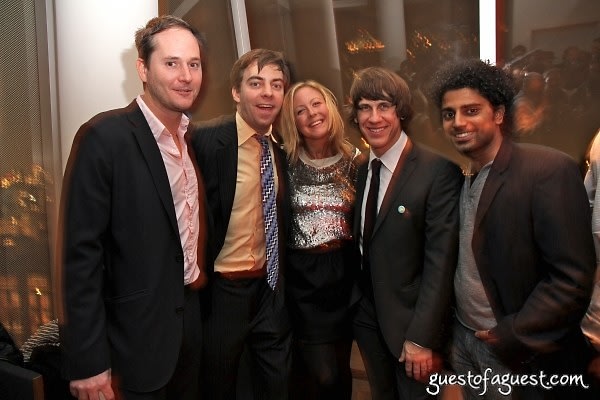 Other party goers can be found in photos below, as well as VC extraordinaire Fred Wilson, Gawker's Nick Denton, Ben Leventhal, and Spark Capital's Mo Koyfman. 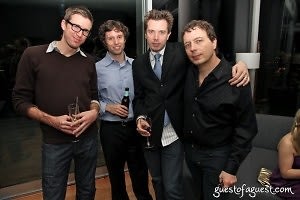 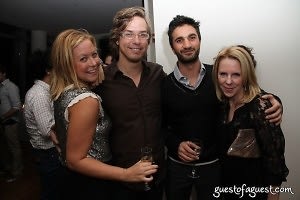 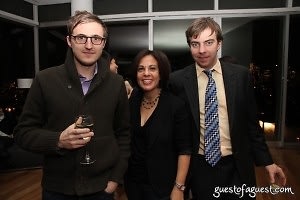 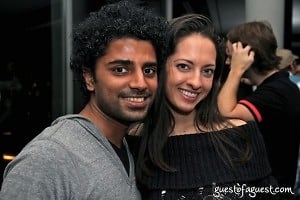 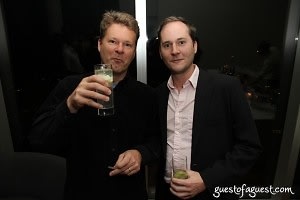 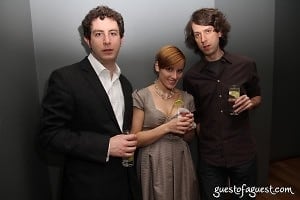 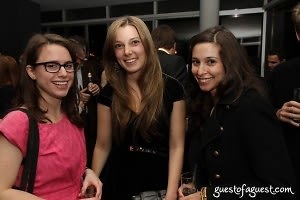 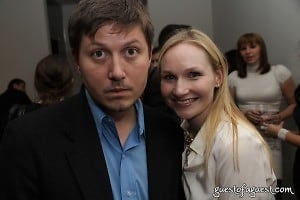 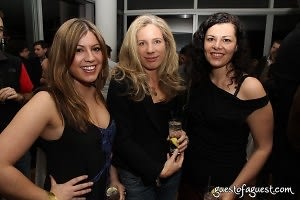 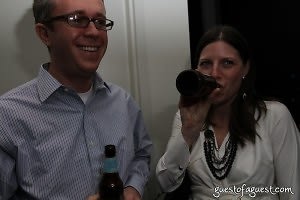 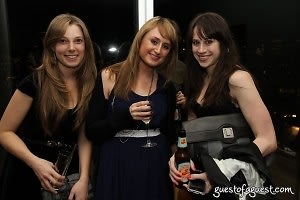 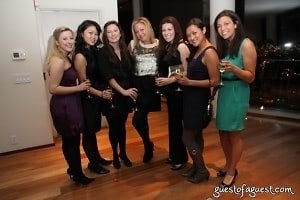 The Brew PR team, with Brooke Hammerling at center. 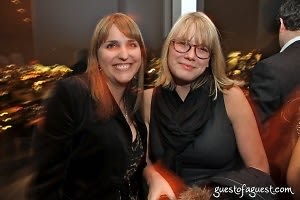 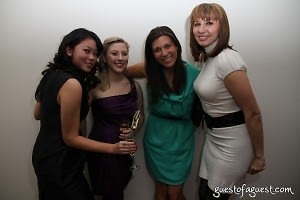 The women of Brew PR. 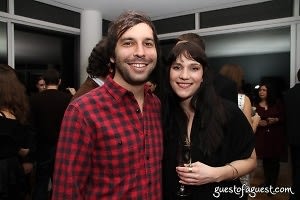 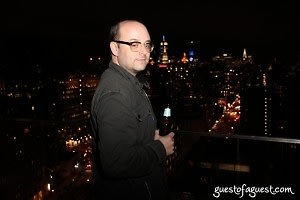 More photos, like this one of Peter Feld and Naveen Selvadurai with the ladies can be found on Random Night Out HERE. 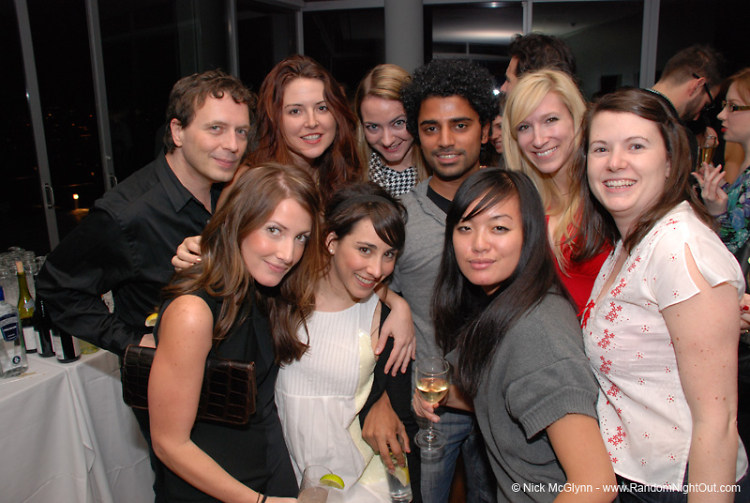