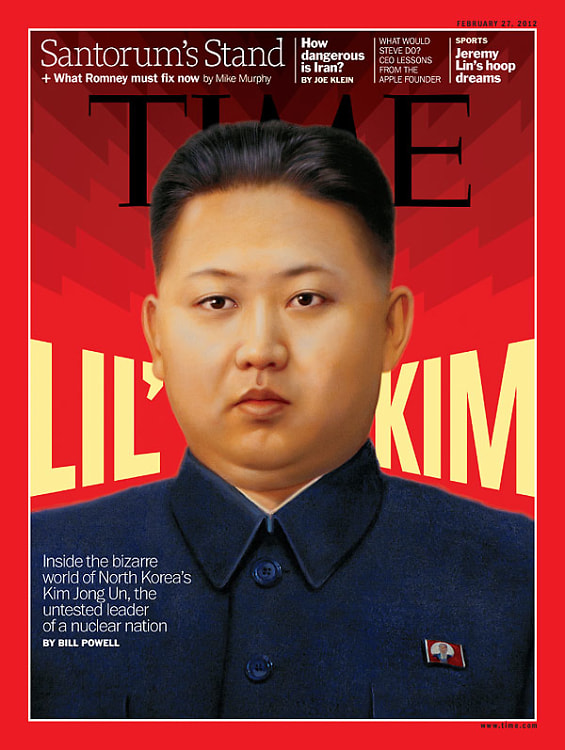 Kim Kierkegaardashian isn't the only Kim in the house (aka Twittersphere) drawing major attention in fewer than 140 characters.  Enter: Kim Jong Number Un, the parody Twitter profile for North Korea's current supreme leader leader, who, like his father, is admittedly supremely fun to mock.  The account is always amusing, particularly when it features tweets that reference American pop culture, current events (the account had a great set of Olympic-related posts), and, of course, the country's strict regulations. Account Description:

"I used to be an unemployed twentysomething still living at home. Now I have nuclear weapons. It's all good, yo."

I have 170,000 followers. Not bad for a dude who banned the Internet. #BOOM #LOL #KJiddyRulez