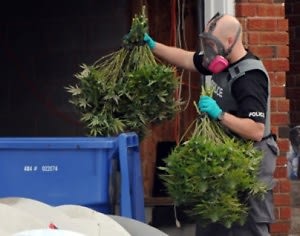 The Washington City Paper was kind enough to sleuth out the ingredients of the "fake" weed the DCPD used to entrap some citizens who were trying to get high.

Not surprisingly, the geniuses over at DCPD used oregano and cilantro with which to dupe their targets. 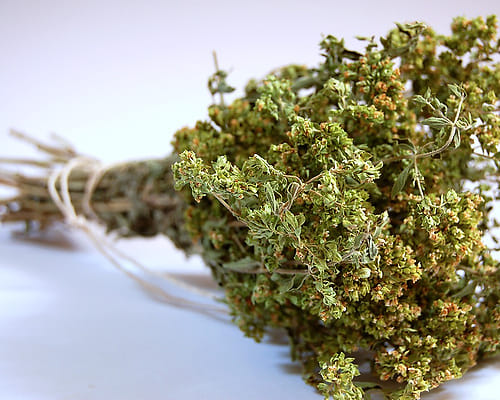 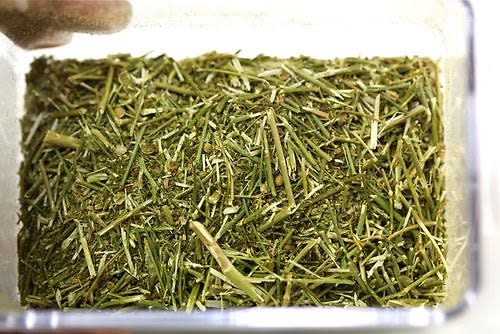 It is easy to see how unsuspecting Mindy's Muffin's customers could be tricked into thinking these zesty yet relatively tame herbs were the more illicit kind of herb.

However, we cannot help but scold the would be Mindy's Muffins customers for their complete dearth of responsible drug purchasing.

Disclaimer: the following guide by no means implies we condone any kind of illegal drug purchase or consumption.  We are law abiding and god fearing citizens here at GofG and would never dream of breaking the law.  However, we are also intelligent, and through watching various pop-culture television programs and films, we have acquired a second-hand, hypothetical knowledge of how to go about responsibly and safely getting one's hands on weed.

Here are some rules, you pot heads:

1)  Know your dealer.  Establish a relationship with the person from whom you purchase illegal substances.

2)  Examine the merchandise before committing to the exchange.

3)  As a rule of thumb, avoid drug delivery services.  You're just asking for trouble.