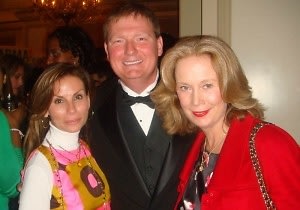 Talk about a "non-story story."  Apparently Carol Joynt of NYSocialDiary (this has always confused us--D.C. is not, as far as we know, in N.Y.  Nor is N.Y. in D.C.) has some clout or insight in D.C. with her Q&A Cafe.  Anywho, Lynda Erkiletian thinks Carol Joynt talked scheisse serious enough that she threatened to sue Ms. Joynt as a result.

According to the FishBowl, Joynt remarked,

"I am not in the market for lawsuits because I am half a house rich (the bank owning the other half) and entirely cash poor [...] She has power and I don't.  I don't mock housewives to make enemies.  I mock housewives because I want to believe they are mocking themselves, and in on the joke.  I was wrong and I apologize."

"I feel shame and I am ashamed for the impact my joking words have had on Lynda Erkiletian, who is a leader in her industry and in this country for seeking to abolish human trafficking and has called upon the industry to alert models to the perils of street casting"

We have a few questions about this whole non-issue:

1) What the hell did Joynt say to get Erkiletian so hot and bothered?

2) Why is Joynt so scared of Erkiletian's wrath?

3) What is this "power" of which Joynt speaks, that Erkiletian alone possesses? 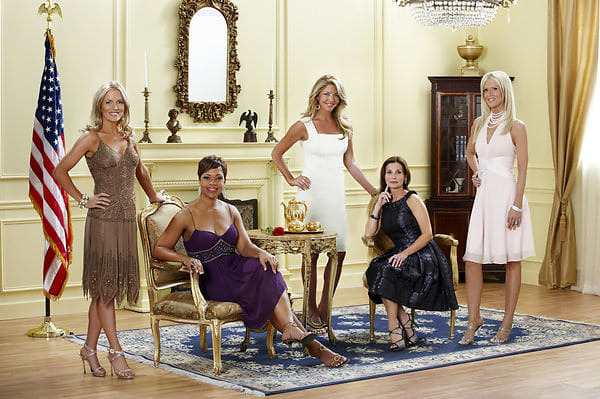