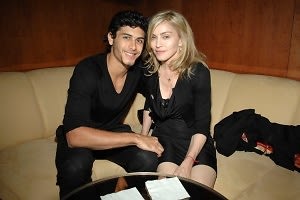 [All photos by NEIL RASMUS and PATRICK McMULLAN for PMc]. Patrick McMullan called it the biggest opening since Studio 54, and no wonder: Madonna, Courtney Love, Jude Law, Jon Bon Jovi, Lindsay Lohan, Calvin Klein and Rachel Zoe are just a few...a few!...of the big names from the music, fashion, and entertainment industries that gathered at the Standard Hotel Saturday night for the much anticipated opening of the Boom Boom Room.

The bar, which is at the top of the hotel, has floor to ceiling windows and access to the roof that features Josh Hartnett called "the best view in the city". Guests stayed well into the early morning, thriving off of a buzz that cannot be merely attributed to alcohol alone, but rather a more unique buzz that is generated solely through the awareness of participating in a night that will be chronicled as one of the biggest in New York nightlife history. Andre Balazs could not have asked for a better first night. 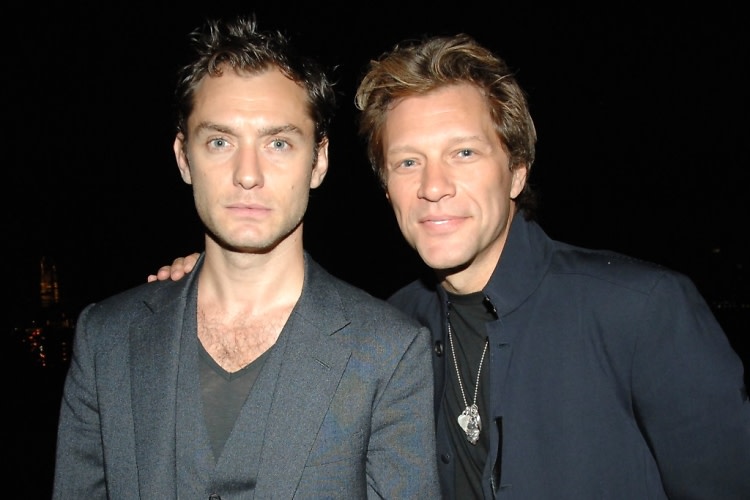 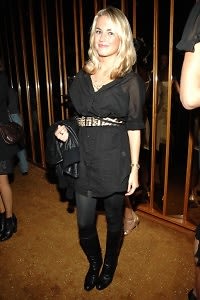 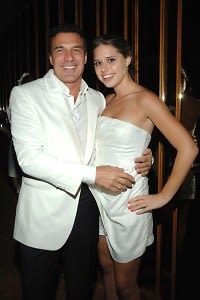 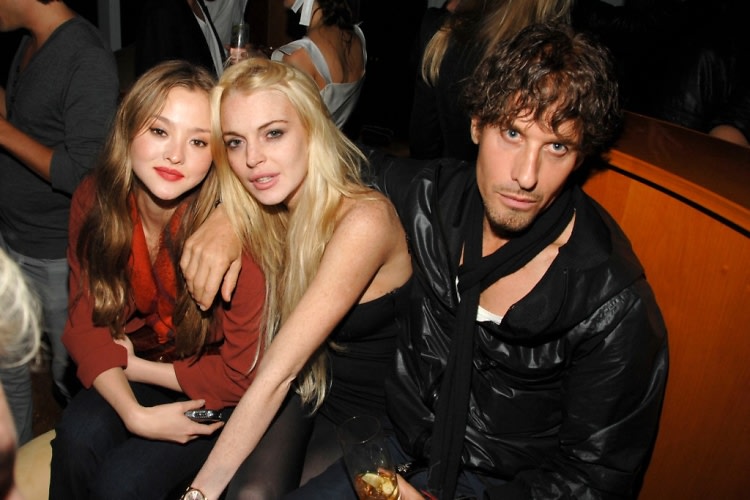 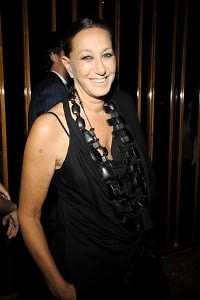 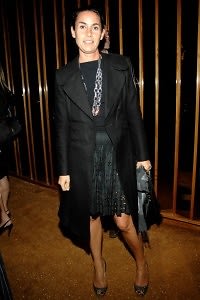 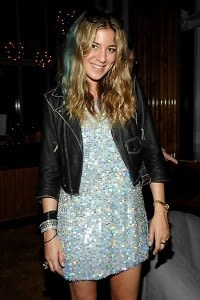 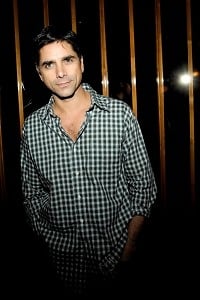 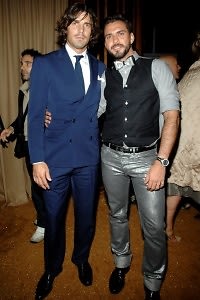 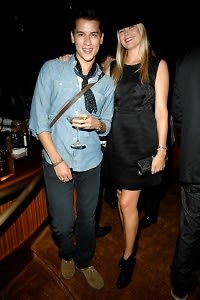 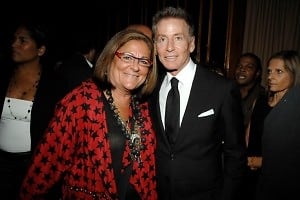 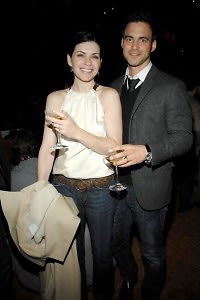 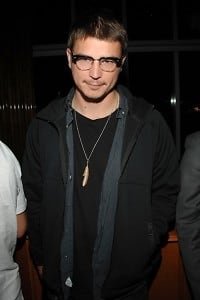 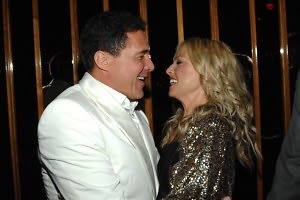 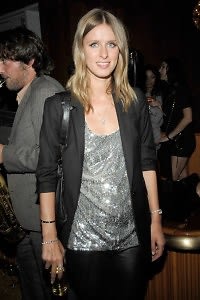 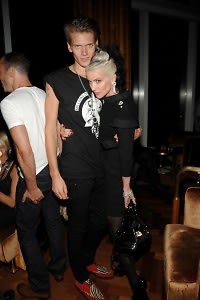 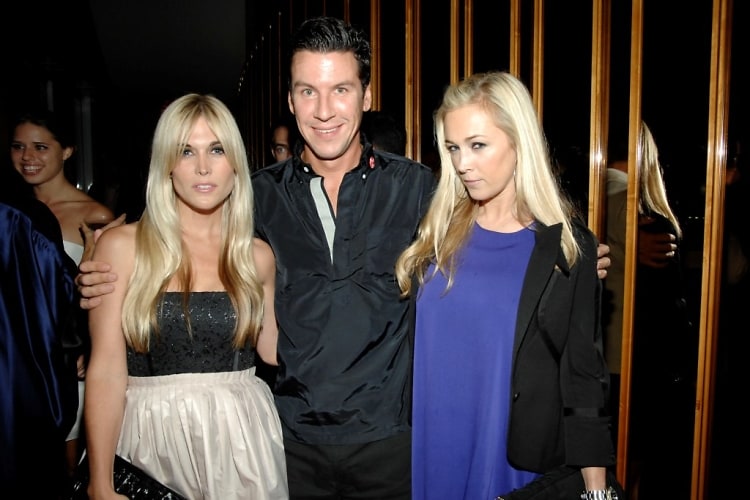 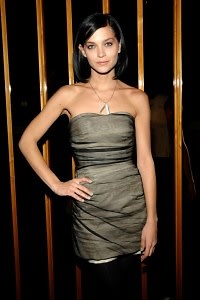 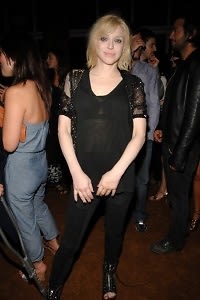 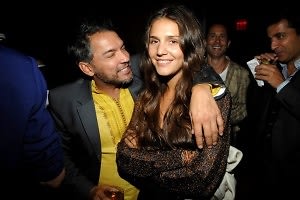 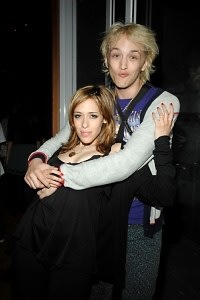 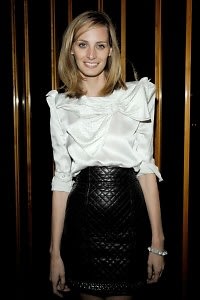 [All photos via PMc].