From the conflict over Purple Fashion Magazine's fashion week bash (will it be at Le Baron or The Standard?), to Axl Rose bringing Webster Hall back to it's roots, and everything in between in today's Nightlife News Round Up.

1. Purple Fashion Magazine kicks off fashion week with their annual bash, however numerous sources are giving us mixed information over where the event is actually going to take place. Some sources say The Standard Hotel, while others tell us Le Baron. Well kids it's been confirmed, it's at The Standard. [NYNightLife] [Style] [NYT] 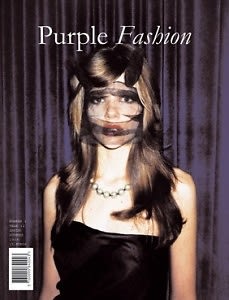 2. Guns N' Roses raucous return to New York with a show at Webster Hall, formerly known as The Ritz, on February 15th. As a tribute to the classic group, The Ritz' name will be back up on the marquee for the evening to honor the one original band member, singer Axl Rose. [DNA Info] 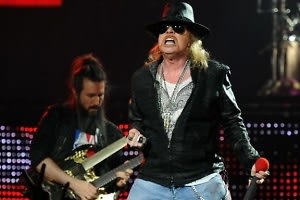 3. Lady Gaga's father, Joe Germanotta's restaurant Joanne, opened up to some unfriendly reviews. Steve Cuozzo, of the New York Times began his review with "You Will Gag on The Food at Gaga's." Art Smith, former chef for Oprah is the chef at the Upper West Side restaurant. [Grubstreet] [MyUpperWest] 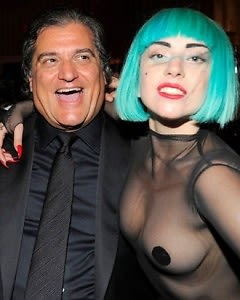 4. Blue Ribbon Sushi has shut it's doors, and is now merging with Brasserie. After ten long years of both restaurants working next door to one another, the interesting merge will officially take place on March 1st. [Eater] 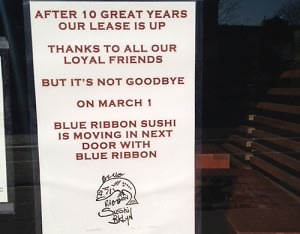 5. The EMM Group is opening up a new club/restaurant, called The Liberty. The Liberty is taking midtown NYC by storm with it's space-inspired decor, modeled after Cloud Club in the Chrysler building. [NYNightLife] 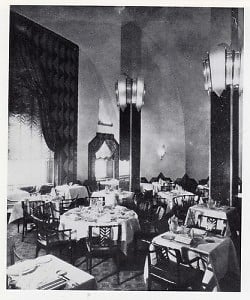 6. You should probably think twice now about your DJ ettiquete. We know that it is all too tempting to request that super annoying song when you are dancing at a club, but the next time you are headed to the booth with your song request etched into a napkin with a five dollar bill in your hand, think twice. DJ's are people too. [Gothamist] 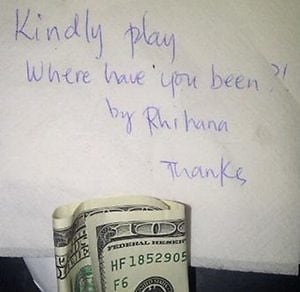 7. The Elsinore invited guests to take a sneak peak at it's construction site. The only part of the space finished so far was the main bar, but the space will be ready to go in time on February 15th for Richie Rich's Fashion Week after-party. [GofG] 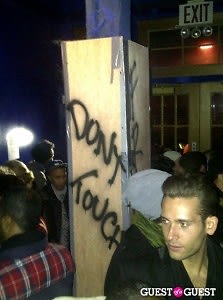