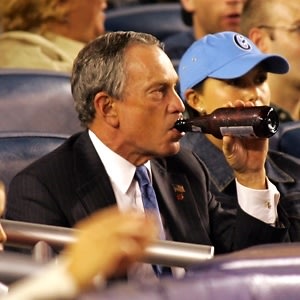 EMM Group is opening up a mega-size Asian fusion restaurant on the lower east side, Patti Smith is performing a controversial show at Hotel Chelsea, Mayor Bloomberg has rejected the proposal to reduce the number of drinking establishments, Fonda Nolita's owner Dario Wolos was denied a full liquor license, The Elsinore is having an open call today and so much more in today's Nightlife News Round up!